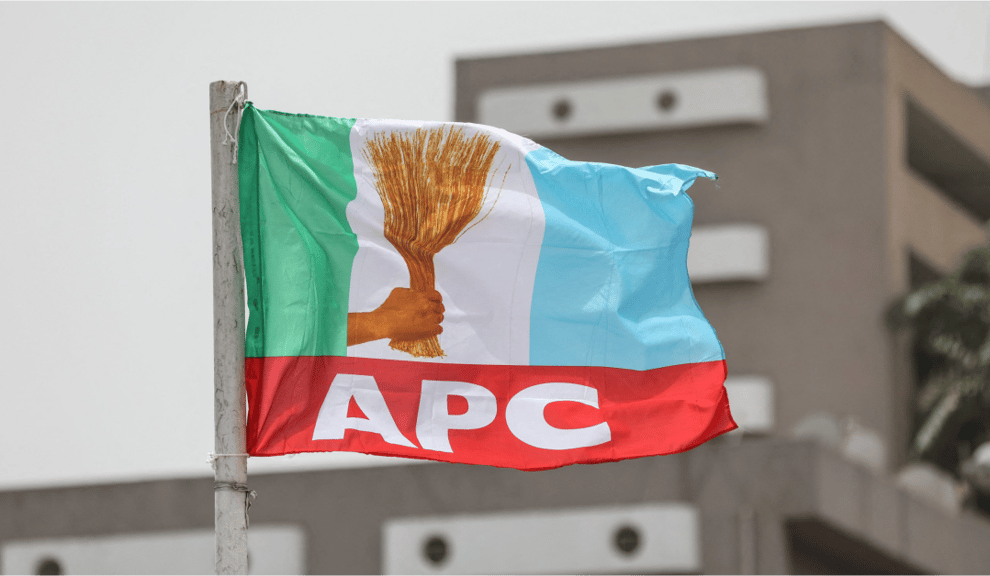 Top stalwarts of the Peoples Democratic Party (PDP) in Kwara defected to the ruling All Progressives Congress (APC) on Friday.

The cited the leadership qualities and achievements of Governor AbdulRahman AbdulRazaq as basis of their defection.

Their leader, Comrade Nurani Omoyooba, attributed their decision to leave the PDP on maltreatment and intimidation meted to them in spite of the fact that they are among PDP’s foundation members.

“We the defectors are former party executives at the ward and local government levels, former commissioners and special assistants in the PDP government.

“We are here to announce our defection to APC, and to appreciate Gov. AbdulRazaq’s efforts in serving the Kwara masses.

“Since the last five months, Kwara PDP Transformation Movement has been running a radio programme to sensitise people on how the interest of the masses can be protected.

“We also include in our activities areas where we thought the politicians have to step up,’’ Omoyooba said.

He said the group also highlighted how its members were being cheated as members of Kwara PDP, “especially those of us that were in the party before Sen. Bukola Saraki returned to the party.

“Why did we decamp? Our reason is very simple.

"We want a listening and understanding leader, and a leader that has the interest of the masses at heart.

“These are some of the qualities we have seen in you.

"We checked your achievements in education, health, road and other key sectors of the economy and we found out that you have been doing well.

“May Almighty God continue to bless and guide you,’’ he said.

He enjoined Gov. AbdulRazaq to receive them well and treat them fairly in their new party, hoping for a grand defection ceremony.

Responding, Gov. AbdulRazaq appreciated the defectors for identifying with his government and with the APC in the state.

He pointed out that their defection underscored the rising popularity of APC in Kwara and in the nation.

“We appreciate your visit because we know you are a formidable group.

"Your strength is actually based on your unity of purpose to work together and free yourselves from intimidation.

“As we look forward to the campaign season, it is a good time for us to work together with a common agenda so that we can build a stronger political force to win the next elections.

“And doing that or forming the next government together means we are all in it together,’’ the governor said.

Gov. AbdulRazaq also told the new APC members that his administration would not relent in its efforts to continue to serve Kwara better.

“This, he explained, was in spite of the fact that the administration inherited widespread infrastructural decay in schools, hospitals and other key sectors.