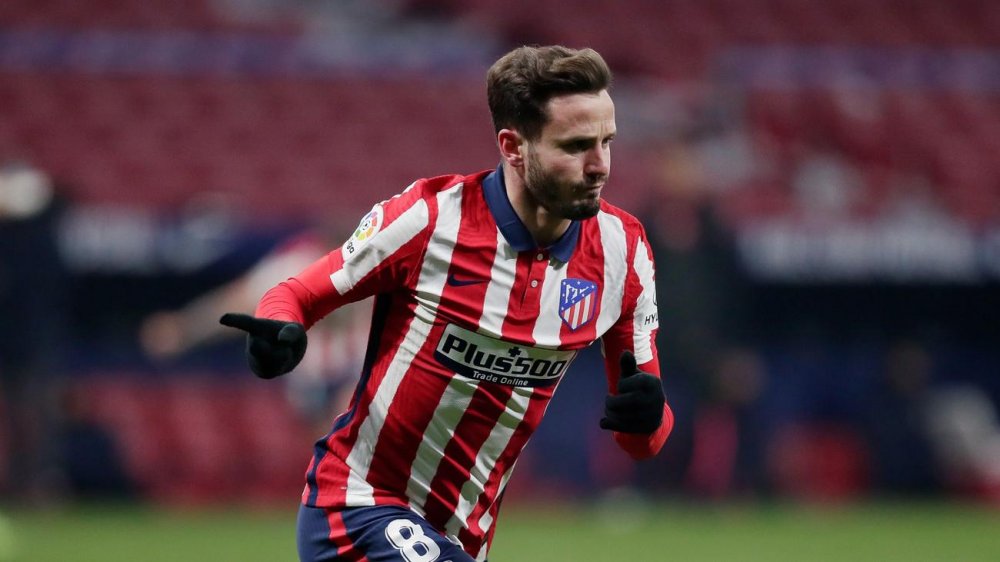 Atletico Madrid extended their lead at the top of La Liga to four points on Tuesday after a 2-0 win over Sevilla which gives them huge title boost.

Goals in each half from Angel Correa and substitute Saul Niguez on a freezing night following a historic snowfall in the Spanish capital allowed Diego Simeone's side to increase the gap between themselves and city rivals Real Madrid.

The match at the Wanda Metropolitano was one of three games in hand that Atletico had on Madrid and Barcelona, who sit a further three points back in third.

Zinedine Zidane's Madrid will have a tough task defending their La Liga crown on the evidence of Tuesday's display which bore all the hallmarks of a Simeone side.

Kieran Trippier returned to the Atletico side after FIFA suspended the England international's 10-week ban for breaching betting rules.

And the 30-year-old marked his comeback by helping Correa open the scoring in the 17th minute with a cut back that still left the Argentine with plenty of work to do as he controlled the ball in the area. 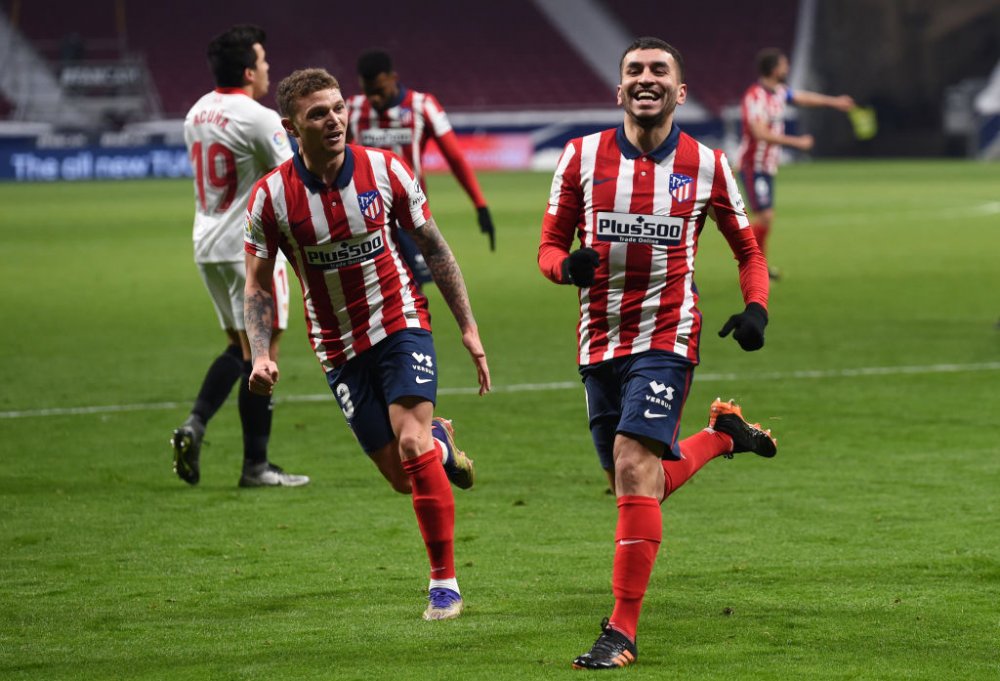 Correa spans quickly and got his shot off before Fernando could close him down, and his effort flashed past Yassine Bounou in the Sevilla goal.

Trippier almost had another assist eight minutes later when his smart pass put Luis Suarez clean through, but Bounou did well to charge out and block the Uruguayan's close-range effort.

Sevilla pushed a typically dogged Atletico but couldn't take advantage of the few chances that came their way and were punished with 14 minutes remaining by Saul's first goal of the season. The Spaniard was cool just outside the area as he collected Marco Llorente's low ball from the right before arrowing a left-footed shot into the far corner to guarantee Atletico's fifth straight league win since losing the Madrid derby last month.

Earlier Granada kept in touch with the European places with a 2-0 home win over lowly Osasuna.

Diego Martinez side sits seventh, three points behind Sociedad and Sevilla who are in the Europa League places, thanks to goals from Colombian forward Luis Suarez and Sergio Herrera.

Bruno Hits Back At Klopp Ahead Of Liverpool, Man Utd Clash