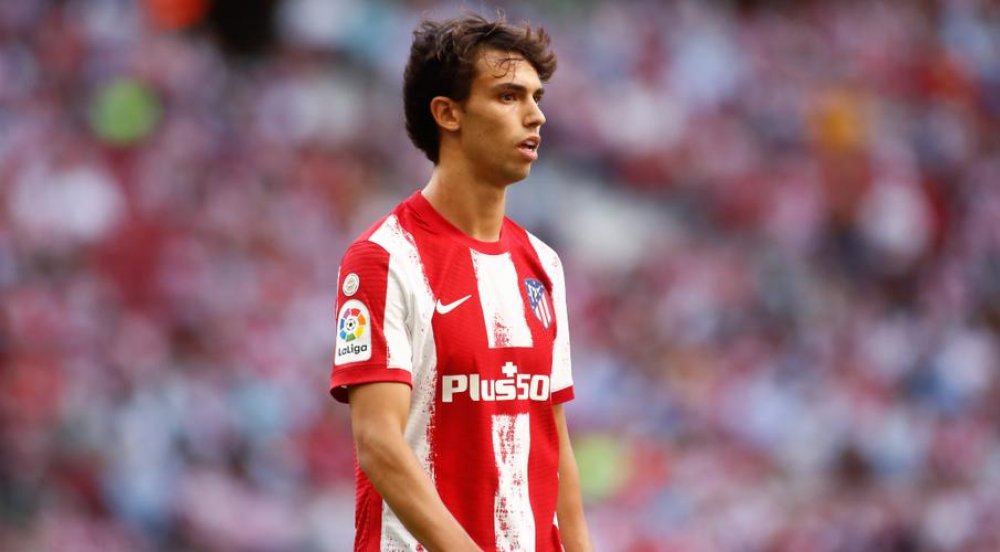 Antoine Griezmann failed to fire again as Atletico Madrid were held to a goalless draw by Athletic Bilbao in an I'll-fated contest on Saturday which saw Joao Felix get a red card.

Griezmann started ahead of Luis Suarez but was replaced by the Uruguayan after 55 minutes at the Wanda Metropolitano without registering a shot on target.

Felix came on too as Atletico chased a winner, only to be shown a second yellow card for dissent, the 21-year-old lashing the ball into the crowd in frustration.

The ball hit an Atletico supporter, who did not appear seriously hurt but left the stadium.

The stalemate is Atletico's second in four days after Wednesday's draw at home to Porto in the Champions League, suggesting Diego Simeone is still to find a formula that makes the best use of his wealth of attacking options.

"I have absolute confidence in the team we have and we are going to work to get the best out of those names and to get what we always want, which is goals," said Simeone.

LaLiga's reigning champions have now drawn two and won three of their opening five games while Athletic continue their impressive start under Marcelino Garcia Toral, whose side also drew with Barcelona last month.

They have nine points, two fewer than their opponents.