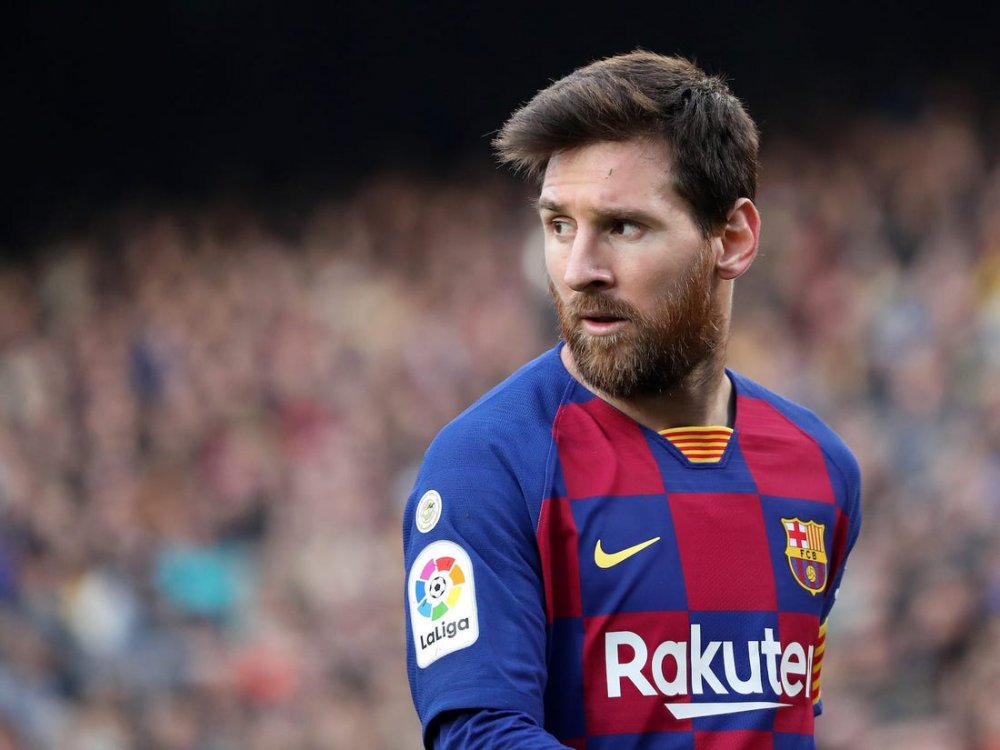 The battle between Lionel Messi, his father, Jorge against Barcelona in the bid to leave the Spanish club has hit a new height as Messi' father and agent insists the €700m release clause is 'not applicable'. The La Liga authority has given Barcelona a boast as they released a statement saying the release clause is valid.

The 33-year-old informed Barca of his desire to leave via an official burofax and did not turn up for the team's first five days of pre-season training under new boss Ronald Koeman.

It led to his father and agent Jorge flying into Spain this week for crunch talks with Barcelona president Josep Maria Bartomeu and the club hierarchy over a possible exit.

Lionel Messi's father and agent Jorge insists Barcelona's €700m release clause is "not applicable at all" and his son should be able to leave the club for free.

However, in response to that original La Liga statement, Jorge Messi says that that clause "is not applicable at all", and released a statement on Friday reading:

D. Jorge Horacio Messi, as representative of the professional football player D. Lionel Andres Messi, in reply to the statement published on August 30th, 2020 by the National Professional Football League regarding the contractual situation of the player, and apart from its obvious partiality because of the role that institution represents in defense of the interests of its members (the football clubs), needs to state that:

"This compensation will not apply when the termination of the contract by the unilateral decision of the player takes effect starting from the end of the 2019/2020 sporting season."

Regardless of other rights that are listed in the contract and which they have omitted, it's obvious that the compensation of 700million euros, listed in the previous clause 8.2.3.5, is not applicable at all.

Spain national football teamÂ has representedÂ SpainÂ in international men'sÂ footballÂ competition since 1920. It is governed by theÂ R...

England National Football TeamÂ represents England in men's international football and is governed by The Football Association, the gove...