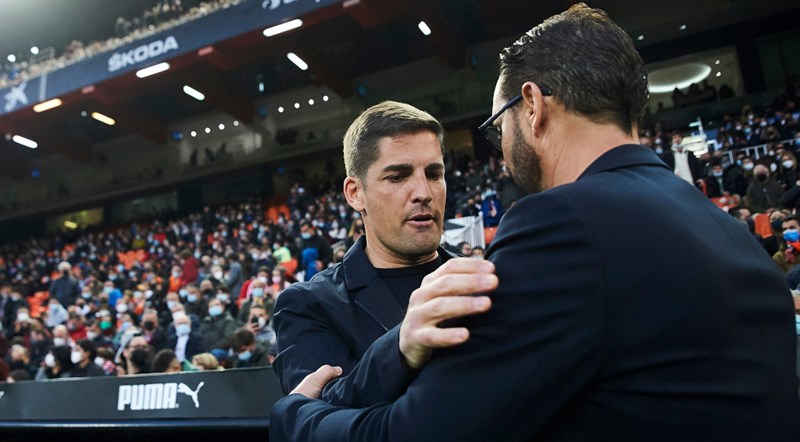 Spanish side Granada have fired coach Robert Moreno after a run of nine winless games left the club one place above LaLiga's relegation places.

The club issued a brief statement on Sunday saying they had decided to part with the coach on Saturday evening after losing 3-1 at Valencia. It was the sixth defeat in seven league games.

"The club decided this Saturday to dismiss the first-team coach," said the statement. "We would like to thank Robert Moreno for his work and dedication during this period and we wish him all the luck in the future."

The club also suffered humiliation in the Spanish cup when it was eliminated by fourth-tier Atletico Mancha Real in December.

Ruben Torrecilla, the reserve team coach, takes over the first team on an interim basis.

The Catalan coach started as assistant to Luis Enrique at Roma, Celta Vigo, Barcelona and with Spain.

He acted as national coach for a few months in 2019 while Luis Enrique was sidelined for family reasons.