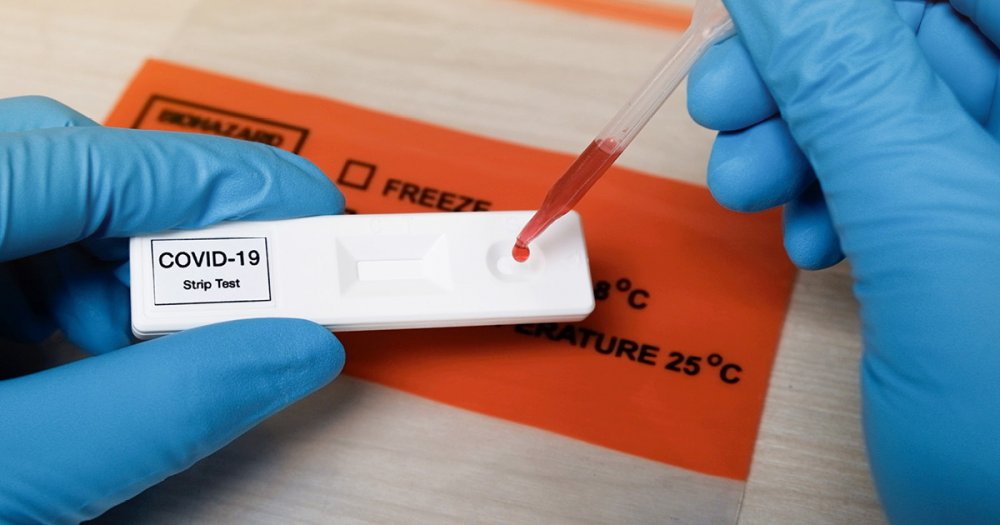 The police charged Godwin with two counts of cheating and forgery and the prosecution counsel, Dabo Yakubu, told the court that the defendant collected N25,000 from Mr Eric Ogona of No 4 Unity street, Benin city, to conduct a COVID-19 test on March 7, 2021.

Yakubu said the defendant took Ogona to the Nyanya General Hospital and collected his sample for the test.

He said that on March 8, 2021, the defendant gave a fake and forged SAR-COV-2 RT- PCR result from the Nigeria Centre for Disease Control Reference Laboratory in Gaduwa Durumi III, FCT, Abuja to Ogona.

Yakubu said that the result was reported and signed by Catherine Okoi, COVID-19 Laboratory Manager.

He said that on March 9, 2021, Ogona was arrested in the Nnamdi Azikwe International Airport by Dr. Edesiri Izu, who confirmed that the result was fake and forged.

The defence counsel, Charles Abalaka, prayed the court to grant his client bail in the most liberal terms.

He cited sections 158 and 162 of the Administration of Criminal Justice Act (ACJA), 2015 to support his claims for bail.

The Chief Magistrate, Aliyu Shafa, admitted the defendant to bail in the sum of N500,000, with two reasonable sureties in like sum.

Shafa, who said the sureties who must reside within the court’s jurisdiction, adjourned the case until April 22, 2021, for hearing.