Labour Demands For Implementation Of N30,000 Minimum Wage in Kogi 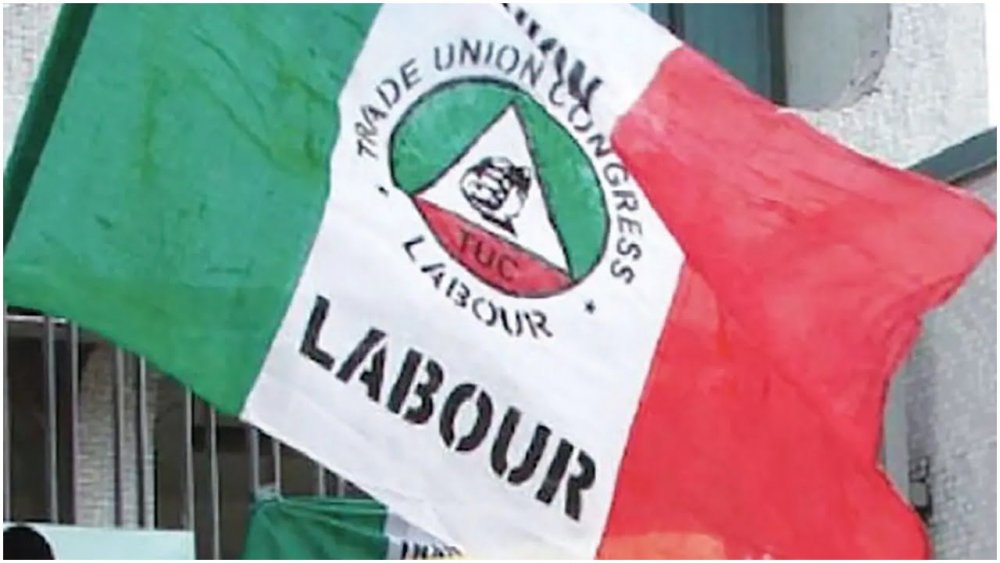 The Organised Labour in Kogi, on Saturday, appealed to Governor Yahaya Bello to implement the N30,000 minimum wage in the state.

The unions also urged the governor to address the issue of salary percentage payment to local government workers and teachers.

Chairman of the state chapter of Nigeria Labour Congress (NLC), Mr Onu Edoka, made the appeal in his address at a rally commemorating the 2021 Workers’ Day at Confluence Stadium, Lokoja.

Edoka said that workers in the state could no longer cope with the prevailing economic situation in the country.

He said that two years after President Muhammadu Buhari had signed the N30,000 minimum wage bill into law, some states, including Kogi, had yet to commence implementation.

Edoka described the development as “worrisome and a great disservice” to Nigerian workers, adding that implementation of the new minimum wage would help ameliorate the suffering of workers under the current economic reality.

He also urged the state government to urgently address the issue of salary percentage payment to council workers and primary schools teachers in the state.

“Our local government workers are not finding things easy, as we are all aware that the prices of food in the market today have gone up. They have children’s school fees to pay and other bills.

“What will percentage salary do in this regard. I am using this medium to appeal to our governor to do the needful, as we are very optimistic that he will listen to our cry.

“It didn’t start with the current administration, as we won’t shy away from the fact that there was improvement when Bello came on board,” he said.

The state Head of Service (HOS), Mrs Hannah Odiyo, in her address, commended the organised labour for the industrial peace in the state, in spite of the non-implementation of the N30,000 minimum wage.

She said that the Workers’ Day was set aside to celebrate and appreciate workers for their roles in nation-building.

Odiyo, who said that the Gov. Bello-led administration was committed to workers’ welfare, solicited for the support of workers for government policies and programmes geared towards improving the lives of the people of the state. (NAN)