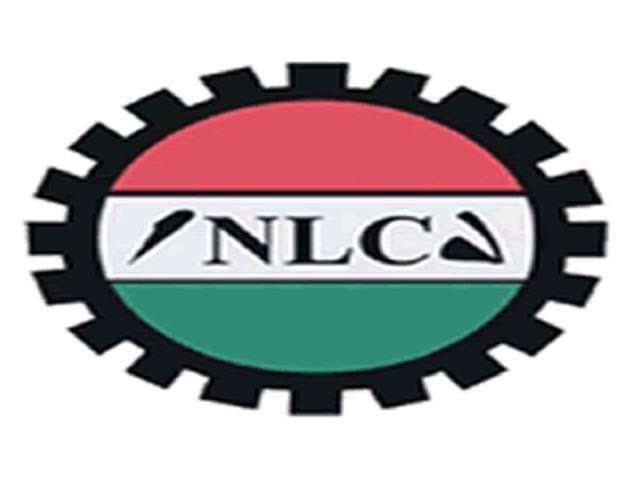 Labour groups; the Nigerian Labour Congress (NLC) and Trade Union Congress (TUC) in Kano announced that they are mobilizing their members ahead of the planned nationwide protest against Federal Government’s fuel subsidy removal.

Addressing members of the state congress on Wednesday, NLC Chairman, Comrade Kabiru Ado Minjibir expressed readiness for the mass protest scheduled for January 27, 2022, in compliance with the National body’s directive.

According to him, the protest will be confined within the popular Race-Cross to avoid a possible hijack of the exercise by hoodlums.

“We have directed our members to commence mobilization against 27th January 2022 scheduled for the protest across the states of the Federation to register displeasure on plan withdrawal of fuel subsidy,’’ he said.

“In Kano, we are prepared and ready to proceed with the peaceful protest. But considering the political situation of Kano, our protest will be confined within an open field Race-Cross to guide against possible hijack of the protest. From the Race-Cross we would move to Government house to deliver a protest letter to the governor to register our pains”, he added.

Comrade Minjibir who lamented the government’s inconsistency in policy and program said Nigerian workers would deploy all available means to resist withdrawal of fuel subsidy.

Mansur who alleged sabotage in the management of fuel subsidy disputed Federal Government claims on monthly fuel consumption and spending on fuel subsidy in the country.

The Federal Government has expressed plans to remove fuel subsidies and replace them with transportation allowance to cushion the effect for a while.

However, Senate President, Ahmad Lawan said on Tuesday that President Buhari never informed anyone to remove fuel subsidies in the country.

Commenting on this on Wednesday, January 19, 2020, the Minister of Information and Culture, Lai Muhammad said he would consult necessary ministries and other stakeholders before clarifying the issue to Nigerians.

The Nigerian Labor Congress says a massive nationwide strike would be carried out across the country to protest the removal.