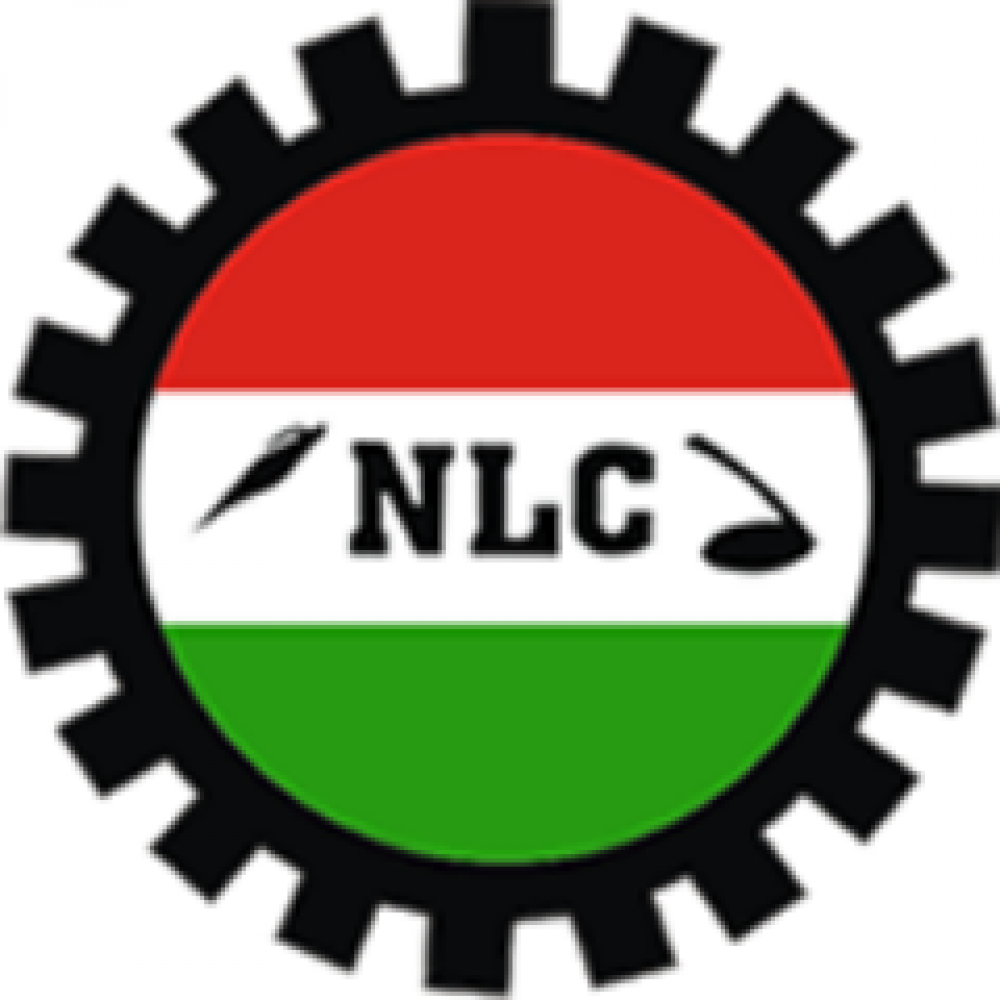 The organised labour has rejected the partial implementation of the minimum wage by the Kwara State Government. They criticised the planned partial implementation of the minimum wage for workers on Grade Levels one to six by the state government.

The NLC Chairman in Kwara, Mr Aliyu Issa-Ore and other labour leaders told newsmen in Ilorin on Tuesday that the state government had violated Labour law with the implementation carried out without a signed agreement with the labour movement.

He recalled that the state government informed them that it could only pay officials between levels one to six when it met recently with Governor AbdulRahman AbdulRazaq.

Issa-Ore said the government based its reason on the state’s revenue allocation, the development is described as unacceptable.

The organised labour also described the minimum wage paid to the workers as “take away”, saying it has no payment table showing how the increment was done.

Similarly, the acting Chairman of the TUC in the state, Mr Joseph Tunde and his counterpart in the JNC, Mr Saliu Sulaiman, said the state government should come back to the negotiation table in the interest of their members.

“We are not asking for anything outside the welfare of workers. It’s the law of minimum wage.

“It’s exactly one week ago we met with the governor. We had expected the state government to come up with the implementation we agreed upon at the meeting by giving the labour movement the table to be used in payment of the minimum wage.

“Even the table used in payment of workers on levels one to six is not known to us. This is totally out of place.

“There must have been an agreement duly signed by parties involved before implementation. We’re disappointed.

“With the payment of workers on levels one to six in the state and local governments, some parastatals have not paid it, because they don’t have the table or salary structure to implement it.

“We need to sit down to know when and how all other levels should be done and signed,” Tunde said.

The state government is yet to react to the development.