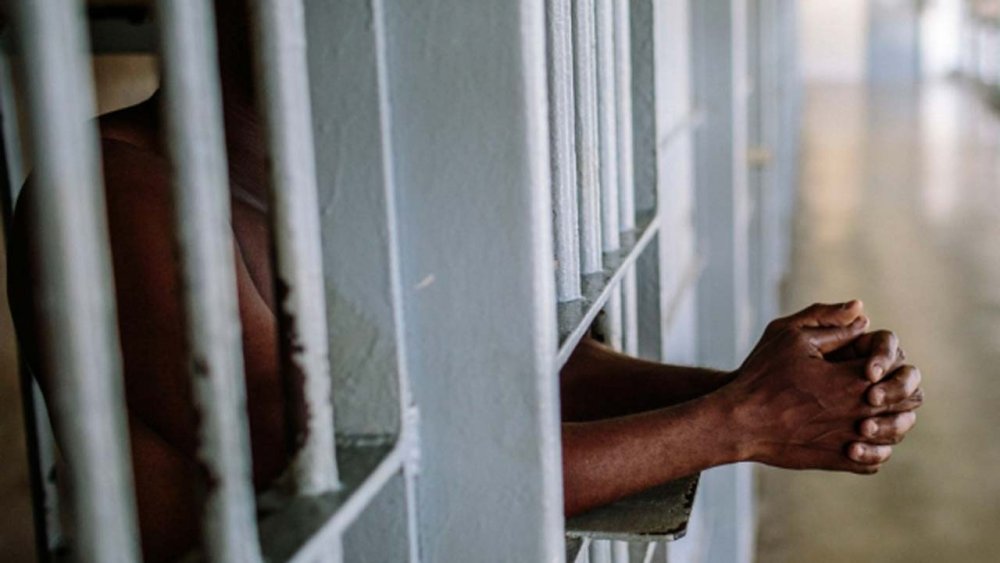 A Jos Upper Area Court sitting in Kasuwan  Nama, on Monday sentenced a labourer, El-Kanan  Emmanuel, to one year imprisonment for stealing N 51,000.

The Judge, Lawal Suleiman, sentenced Emmanuel after he pleaded guilty to criminal trespass, theft and begged the court for leniency.

Suleiman, however gave the convict an option of a N 20,000 fine.

He also ordered the convict to pay N51, 000 as compensation to the nominal complainant.

Earlier, the police prosecutor, Sergent Ibrahim Gokwat, told the court that the case was reported at the Mista Ali Police station, on August 17, by Theresa Bala.

He said that the convict broke into Bala’s house and stole N 51,000.

The prosecutor disclosed that during the police investigation, the convict confessed to the crime.

The prosecutor added that the offence contravened the provisions of sections 212 and 213 of the Plateau Penal Code Law of Northern Nigeria.