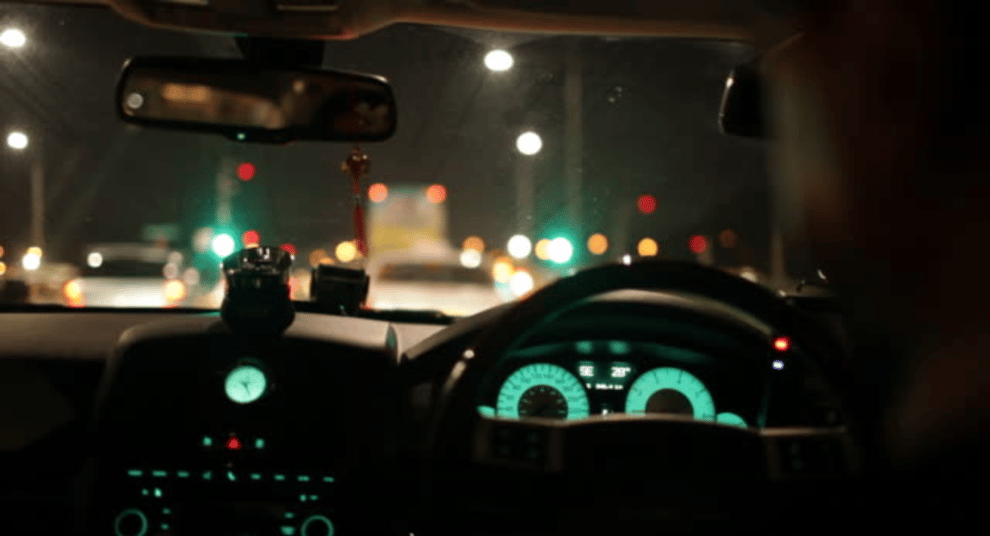 A 21-year-old lady (name withheld) has shared the full details of how she was abducted and raped by a driver who initially offered to give her a lift along the Obiri-Kwerre Airport Road in the Obio/Akpor Local Government Area of Rivers State.

According to the victim, the suspect perpetrated the act around 10 pm on Monday while she was returning from work.

Narrating her ordeal, she said there was no vehicle and she had to wait for a while before a taxi driver pulled over by the Air Force Junction along Aba Road, Port Harcourt.

“He just came and said, ‘Where are you going?’ I said I was going to Rukpokwu (near Port Harcourt). He said okay, and asked me to enter.

“So, he drove down and wound up the glass. He showed me a knife and a gun and asked me to keep quiet. He said he had killed a woman already because the woman shouted.

The victim called on the Rivers State Government to create more security checkpoints on major streets in Port Harcourt and its outskirts, especially at night.

The traumatised lady was later admitted to a government facility for treatment.

The spokesperson for the state police command, Grace Iringe-Koko, sympathised with the victim and advised her to report to the police.

“I sympathise with her, but rather than going to the media, she should ensure that the incident is reported to the nearest police station for investigation and necessary action.”