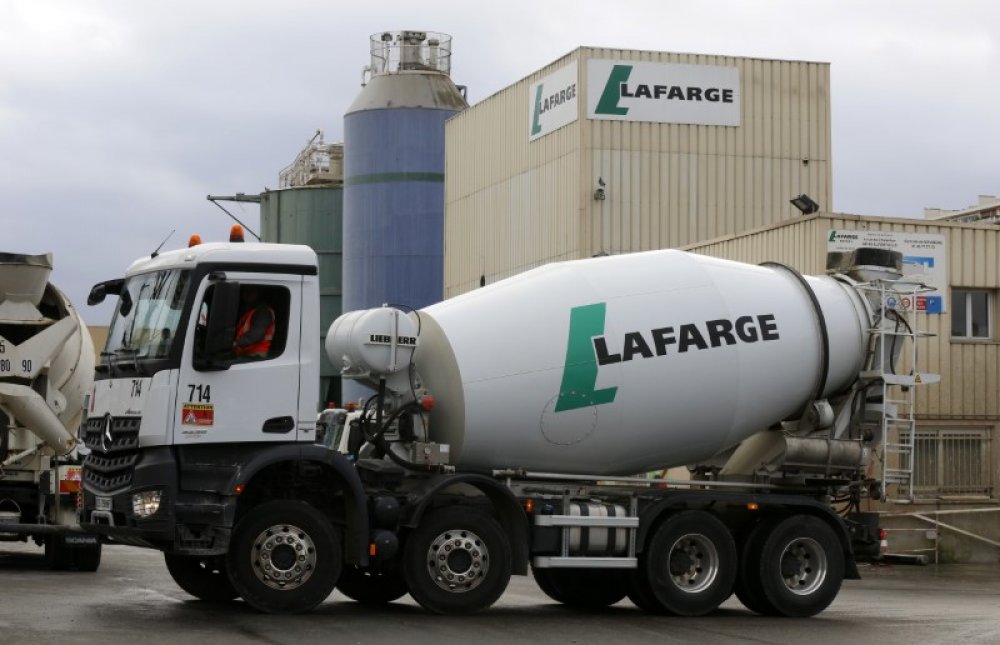 Cement manufacturing giant, Lafarge Africa (Wapco) Plc has declared a 25.75% growth in net profit in the second quarter of the year (Q2 2021).

Lafarge in its financial report released today stated that its revenue grew 29.4 percent to N73.55 billion from N56.84 billion in the same quarter of 2020.

The company also declared that its net income increased by N3.93 billion to N19.19 billion, reflecting a growth of 25.75% from N15.26 billion recorded in the corresponding period of 2020. From the previous quarter (Q1) however, its net profit appreciated by N10.05 billion.

Income from other sources however declined drastically from N1.08 billion in 2020 to N145 million in the current period, despite increases recorded in government grants. This is mostly because the company made no money from the disposal of its property, plants and equipment, and no writebacks of provisions no longer required during the period.

The company's net finance costs also dropped, attributable to the high foreign exchange gain recorded in the period, despite the hike in bank charges. Net assets for the period stood at N371.85 billion, an increase compared to N359.6 billion recorded as of December 2020.

It is worthy of note that in the first quarter of the year, Lafarge Africa Plc reported a growth of 12.20% in revenue. In the same vein, net profit for the period grew by 13.26% from N8.07 billion to N9.14 billion.