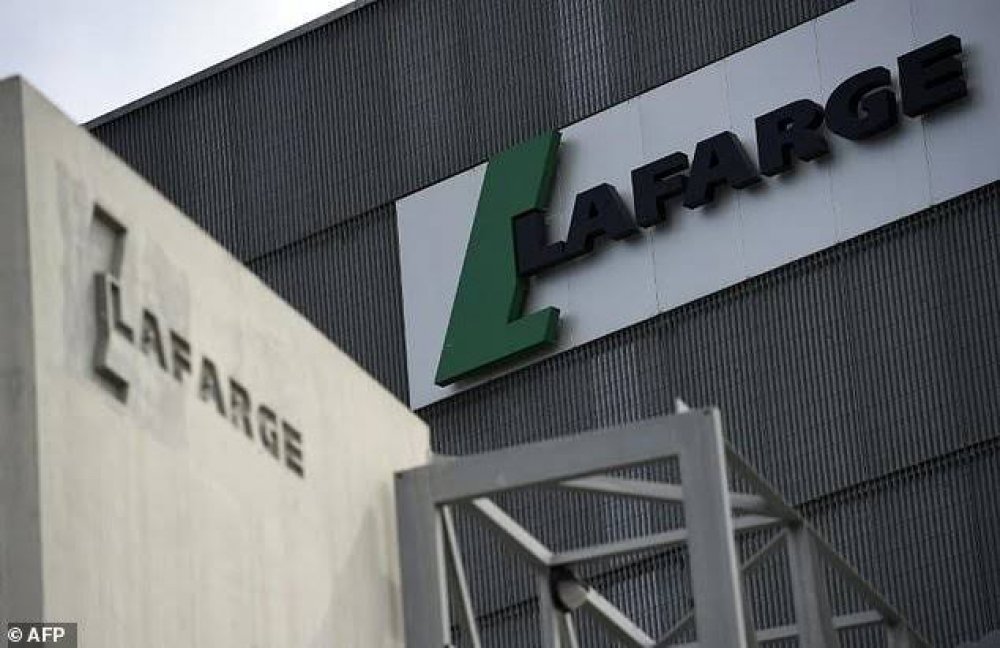 Lafarge Africa recorded an impressive return during the third quarter of 2020, as the company's financial statement for this year's Q3 reported Lafarge Africa generated NGN59.33 billion; this reflects a significant growth compared to Q3 2019.

In the statement seen by AllNews, it was gathered that Lafarge Africa surpassed the NGN45.17 billion revenue generated in the corresponding period of last year's third quarter - this is despite a hike in the company's cost of production for the same period under review.

The statement further disclosed that Lafarge Africa's profit rose during the third quarter of 2020, which falls between July and September 2020. During this period, the gross profit rose to NGN13.80 billion, surpassing the NGN12.14 billion it recorded in Q3 2019.

Lafarge Africa's revenue or profit was not dragged down by the rise in the cost of production, which hit NGN45.53 billion in Q3 this year, surpassing the NGN33.03 billion reported in the corresponding period of this year's third quarter.

The cement company continued its performance in the Operating Profit, which rose beyond the NGN7.74 billion it reported for the third quarter of 2019, after recording the NGN8.30 billion for the period under review.

AllNews also gathered from the statement that profit before tax rose to NGN5.53 billion in Q3 2020, higher than the NGN4.68 billion Lafarge Africa posted for the corresponding period of 2019 third quarter.

Meanwhile, Profit After Tax of Lafarge Africa climbed NGN4 86 billion in the three months of 2020 third quarter, whereas, the company reported NGN111.15 billion in the corresponding period of 2019 Q3.