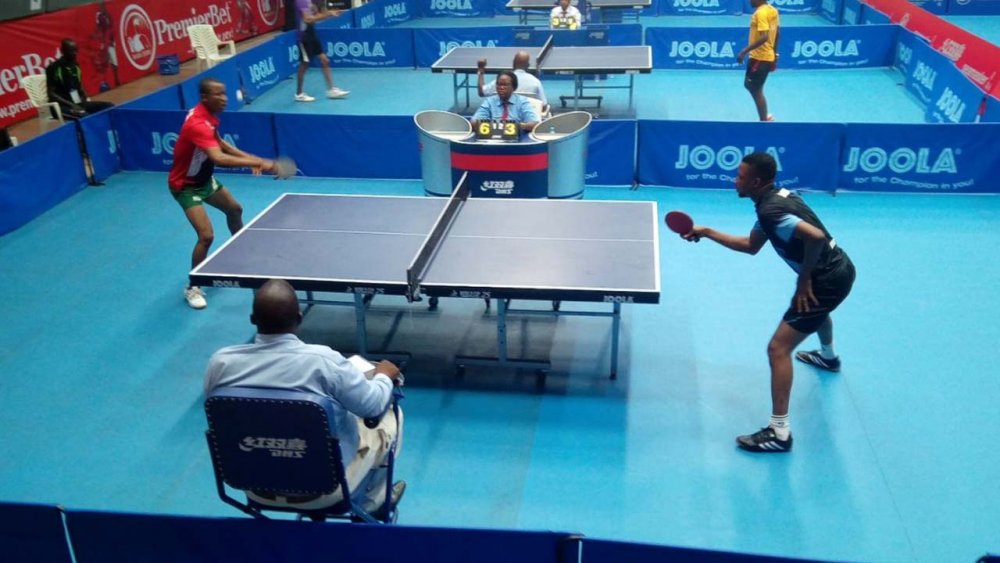 The best table tennis players across the country will converge in Lagos on June 12 to share from the N1.2m purse for the one-day Lagos Top 16 Invitational Challenge taking place at Molade Okoya-Thomas Hall of Teslim Balogun Stadium.

The selected players were considered for the one-day tournament following their performance from the last three national tournaments including the 20th National Sports Festival held in Benin City, the Edo State capital.

The championship sponsored by Renewed Hope, Lagos is aimed to excite table tennis fans in Lagos who are always eager to cheer the players.

Sponsor of the tournament and Director General of  Lagos State Sports Commission (LSSC), Gafar Bolowotan believes the excitement generated at the 2021 National Championship prompted him to bankroll the tournament with the aim to unearth new talents as well as encourage healthy rivalry among the players

Backed by LSSC and organized by the Lagos State Table Tennis Association (LSTTA) with technical support from the Nigeria Table Tennis Federation (NTTF), players are expected to arrive on Friday, June 11 for the tournament with the draw scheduled to hold the same day in readiness for the competition the next day.

Fatimo Bello of G20 will be staking her unbeaten run in the last three tournaments as she has been dominating the women’s division in the country but she has to contend with her arch-rival Bose Odusanya of Lagos who will be relying on home support this time.

Amadi Omeh, Azeez Solanke and Rilwan Akanbi are champions in the last three tournaments and they will be up against one another again alongside U-21 national champion Taiwo Mati who is aiming to claim his first senior title.

Also, World Table Tennis (WTT) Star Youth Contender silver medalist Usman Okanlawon, as well as national cadet champion Samuel Boboye, will be up against their senior counterparts in what could be described as the battle of the best in the country.