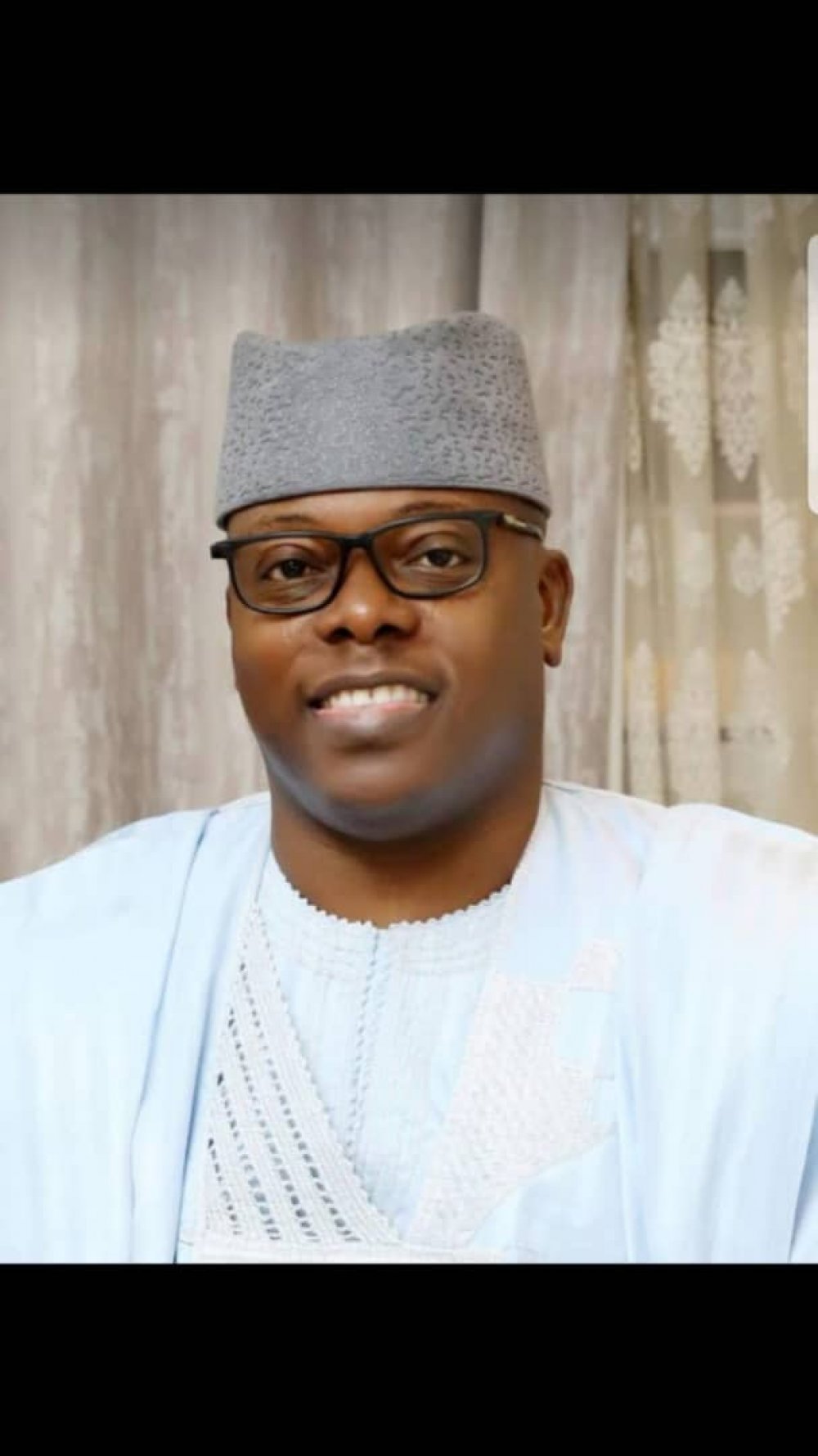 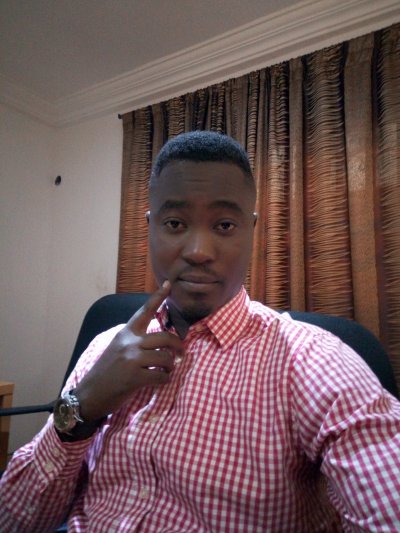 Governor Babajide Sanwo-Olu on Friday approved the nomination and appointment of Prince Gbolahan Lawal as the new Oniru-Elect of Iruland.

According to a statement by the Chief Press Secretary to the Governor, Gboyega Akosile, the appointment takes immediate effect.

Prince Gbolahan Lawal, succeeds late Oba Idowu Abiodun, former Oniru of Iruland, who passed on in year 2019 at the age of 82.

Gbolahan Wasiu Lawal born on July 24th 1970 to late Chief T. A. Lawal- Akapo, the Ojora of Lagos (1977-1993) and Olori M. A. Lawal-Akapo. Gbolahan is a Lagos Prince from the Ojora, Aromire, Shokun and Abisogun branch of Oniru Royal families of Lagos State.

Prince Lawal holds an Executive MSc in CITIES (LSE, Cities) from the London School of Economics and Political Science. He also obtained an MSc in Violence, Conflict and Development from the School of Oriental and African Studies [SOAS], University of London in 2008; a BSc Hons. in Botany from the University of Port-Harcourt in 1992 and a product of the famous St. Gregory’s College, Lagos.

Prince Lawal started his career as a Scientific Officer with the Raw Materials Research and Development Council at the Federal Ministry of Science and Technology in 1994. He later joined The Nigerian Police Force and was commissioned as a Cadet Assistant Superintendent. While in the force, he held several duty posts amongst which was serving as an Aide-de-camp [ADC] to the former Governor of Lagos State, Asiwaju Bola Ahmed Tinubu. He retired voluntarily from the Nigerian Police in 2008 as a Superintendent of Police.

Prince Gbolahan Lawal was a Senior Special Assistant on Special Projects to a former Governor of Lagos State, Mr. Babatunde Raji Fashola (SAN). In this capacity, he coordinated the Agriculture-Based Youth Empowerment Scheme (AgricYES). The success of the innovative Agric-Yes paved way for his appointment as the Honourable Commissioner for Agriculture and Cooperatives in Lagos State in 2011.

He was appointed the Honourable Commissioner for Housing by former Governor Akinwunmi Ambode of Lagos State in October 2015, a position he held until May 2019.

In 2019, Gbolahan Lawal was reappointed as the Honourable Commissioner for Agriculture in Lagos State by the current Governor of the State, Mr. Babajide Sanwo-Olu.