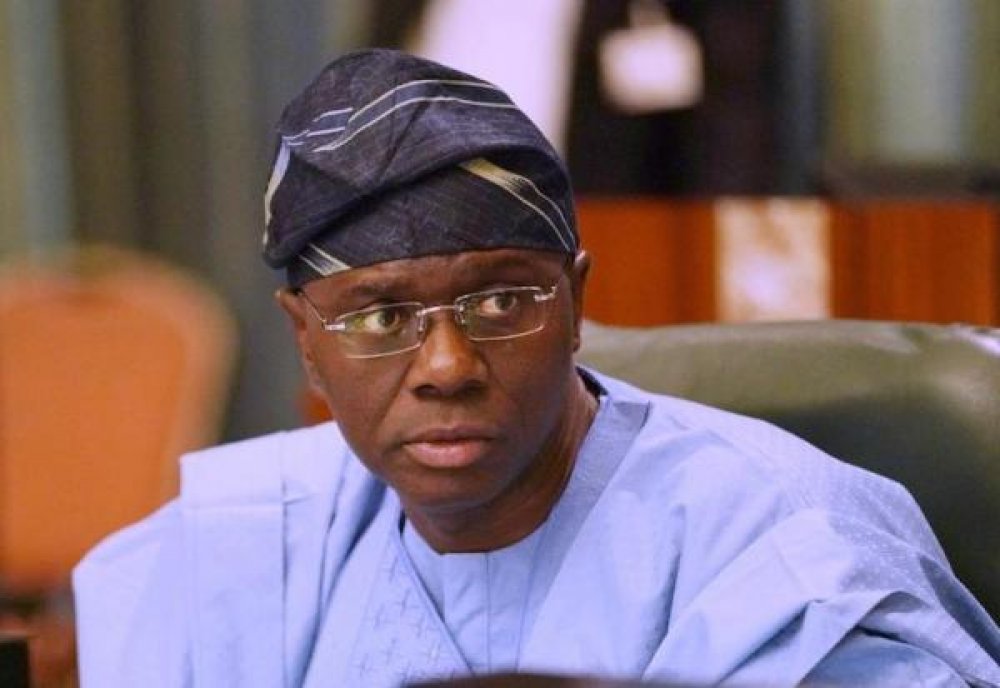 Lagos State House of Assembly on Thursday approved Governor Babajide Sanwo-Olu's N4.4bn request for the procurement of 335 vehicles for official use by ministries, departments, and agencies (MDAs).

The Speaker of the House, Mudashiru Obasa said the fund would be used to procure official vehicles for principal officers in the state public service.

Recall that the assembly had received three letters from the Commissioner for Economic Planning and Budget, seeking approval of the House to grant the request of Governor Babajide Sanwo-Olu to procure vehicles for official use by various MDAs.

The request was committed to the House Committee on Economic Planning and Budget.

But on Thursday, the assembly accepted the approval via a voice vote managed by the Speaker of the House.

“The Chairman of the Committee met with the Office of the Head of Service as well as the Ministry of Economic Planning and Budget in order to determine if the request qualifies for the special expenditure.

“The Head of Service informed the committee that the request forwarded to the House was borne out of the needs of various MDAs as his office is in charge of the purchase and distribution of official vehicles in the public service,” the statement partly reads.

Mudashiru, however, directed the acting Clerk, Olalekan Onafeko, to forward the approved request to the governor.