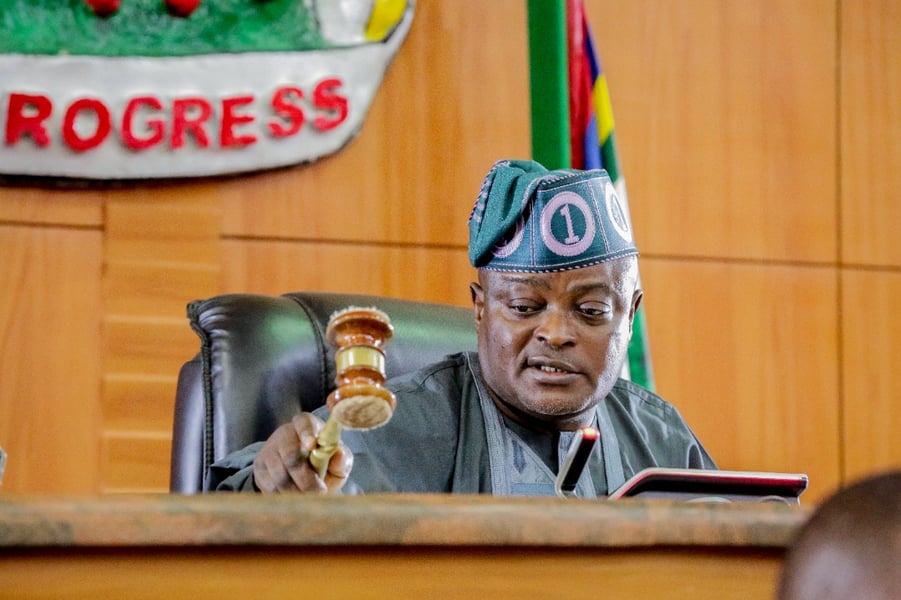 The Lagos State House of Assembly has begun probing the 20 Local Governments and 37 Local Government Development Areas (LCDAs) to justify accountability of public funds in the state.

The Chairman House Committee on Public Accounts (Local), Mojeed Fatai, said this at the commencement of the first phase of the screening in Lagos on Saturday.

Fatai noted that the probe by the Joint Committee on Public Account (Local) and Committee on Local Government Administration and Community Affairs had begun oversight functions to ensure acceptability.

“The exercise was to evaluate the 20 Local Government Councils, LGs and 37 LCDAs in the state.

”This is the first phase and it is to run till Thursday, with Kosofe LG, Agboyi-Ketu LCDA, Ikosi-Isheri LCDA, Yaba LG.

Fatai said the exercise was aimed at making sure the funds from Joint Accounts Allocation Committee (JAAC) allocated to Local Governments and Local Council Development Areas were expended judiciously.

”This is as it is contained in the relevant year budget approval and for the purpose of development in the state,” he said.

Fatai said that the reports of its findings from the Joint Committee after the exercise would be presented at the plenary of the House for debate and for further scrutiny.