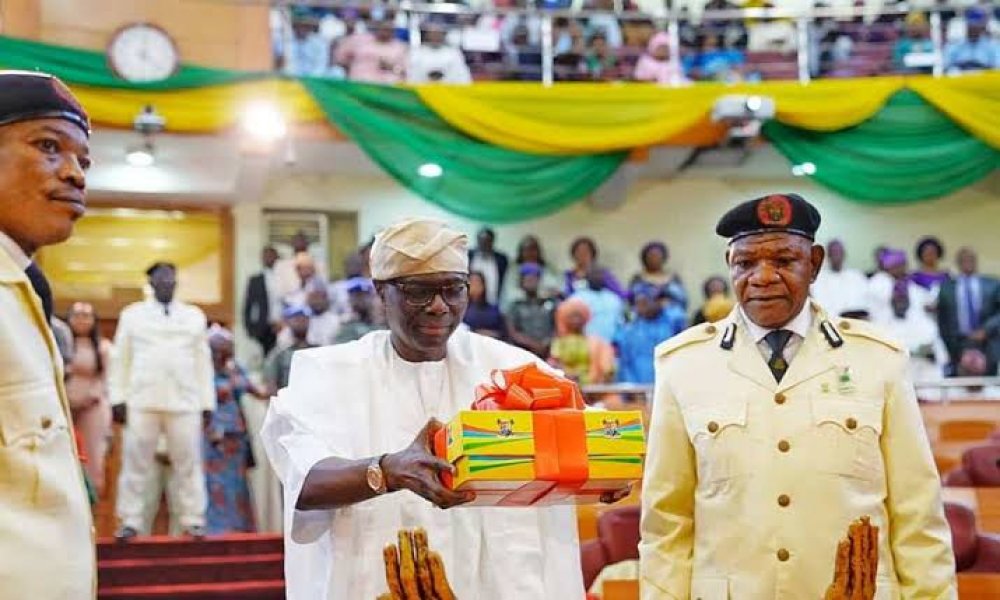 This online news medium understands that the Governor of Lagos State, Babajide Sanwo-Olu had in the last seven weeks presented the 2021 budget to the lawmakers for approval.

It could be recalled that Governor Sanwo-Olu on November 9, presented the N1.155 trillion budget for the 2021 fiscal year to the Assembly.

However, the House passed the budget after the report of the appropriation was presented during plenary by the Chairman, Joint Committee on Economic Planning and Budget and Finance, Gbolahan Yishawu (Eti Osa II).

Yishawu noted that the budget passage came after weeks of deliberations, interactions, and defence of the budget by the various Ministries, Departments and Agencies (MDAs) before the standing committees of the House.

Mudashiru Obasa, the Speaker of the house read the sectoral allocations to the lawmakers before it was approved through voice votes and subsequently, the budget was eventually passed.

Obasa, then thanked the lawmakers for their contributions and members of the press for their coverage of the assembly throughout the year.

AllNews understands that the 2021 budget, tagged, ‘Budget of Rekindled Hope’ is aimed at charting a definite course of change to meet with recent events of global and national proportions, particularly the COVID-19 pandemic and the aftermath of the #EndSARS protest.

Sanwo-Olu during his budget presentation had explained that the budget estimates was higher than the 2020 budget after it was reduced to N920.5 billion due to challenges of COVID-19 pandemic.

The governor said the budget represents N234.5 billion higher than the 2020 budget after it was reduced. But it is lesser than the initial 2020 budget of N1.68 trillion by N53.5 billion.

The governor had said the budget had a Capital Expenditure of 703.27 billion and a Recurrent Expenditure of N451.75 billion. Sanwo-Olu had explained that the 2021 budget would focus on youth employment, security, youth engagement and social work.

“The 2021 Appropriation Bill also speaks to the restoration of economic balance as we navigate our way out of the negative impact of both the pandemic and the destruction of public assets following the ENDSARS protest hijack.

“A pivotal crux of the 2021 budget will be the promotion of an entrepreneurial culture among our people. In light of this, micro, small and medium enterprises will be strengthened because their activities help to facilitate socio-economic advancement,” he said.