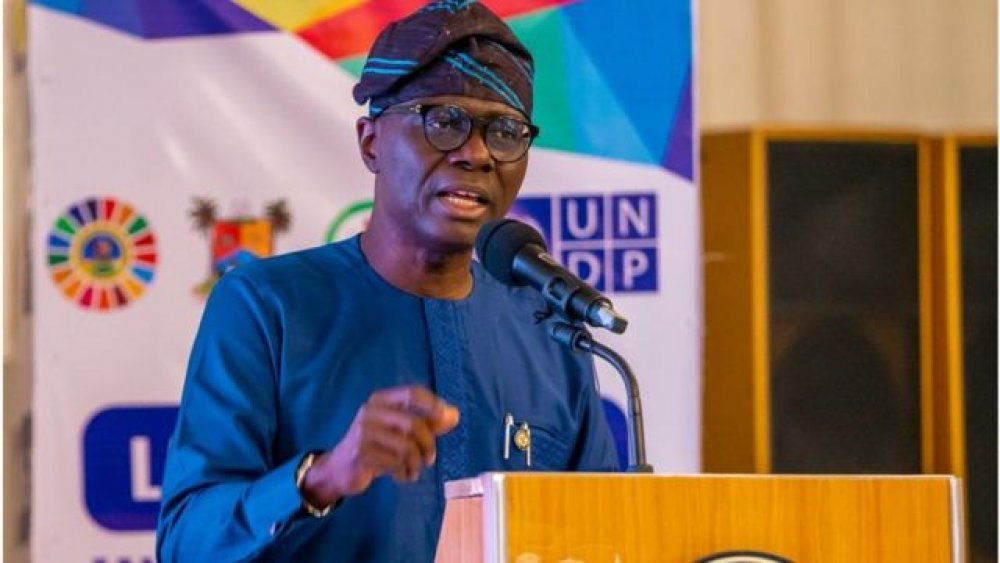 The Lagos State government on Monday condemned attacks on its officials meant to enforce building construction standards in the state, adding that the government would no longer condone such acts.

The warning was issued in a statement by Mr. Gbadeyan Abdulraheem, spokesman for Lagos State Building Control Agency (LASBCA) in Lagos.

The General Manager of LASBCA, Mr. Gbolahan Oki, had earlier raised an alarm over the incessant attacks on enforcement officials of the agency.

Oki decried the attacks, especially on its building control officers, who often visited different parts of the state for site layout inspections to ensure compliance with development plans of the state.

He said a recent attack on some of its officials by some suspected hoodlums in Igbo-Efon in Eti-Osa Local Government Area, would affect efforts to rid the state of illegal developments.

“These hoodlums did not only prevent the Building Control officers from doing their jobs but also harassed and attacked them with dangerous weapons.

“The weapons are local charms and guns which forced the officers to leave the location and report back at the office,” he said.

Oki explained that while carrying out building plan approval, LASBCA officials were required to go out to ascertain the type of development approved for each division, either residential or commercial.

He said three among those that attacked the agency’s officials had already been apprehended by a team from the state’s Task Force.

The manager promised that “the full weight of the law would be brought on the three suspects,” stressing that the government would not condone further attacks on its officials.

He advised Lagos residents to support the present administration to eradicate haphazard development across the state, affecting the master plans for each locality in the state.

Oki called on some developers who were inciting hoodlums against enforcement officials of the agency to desist from such act forthwith.