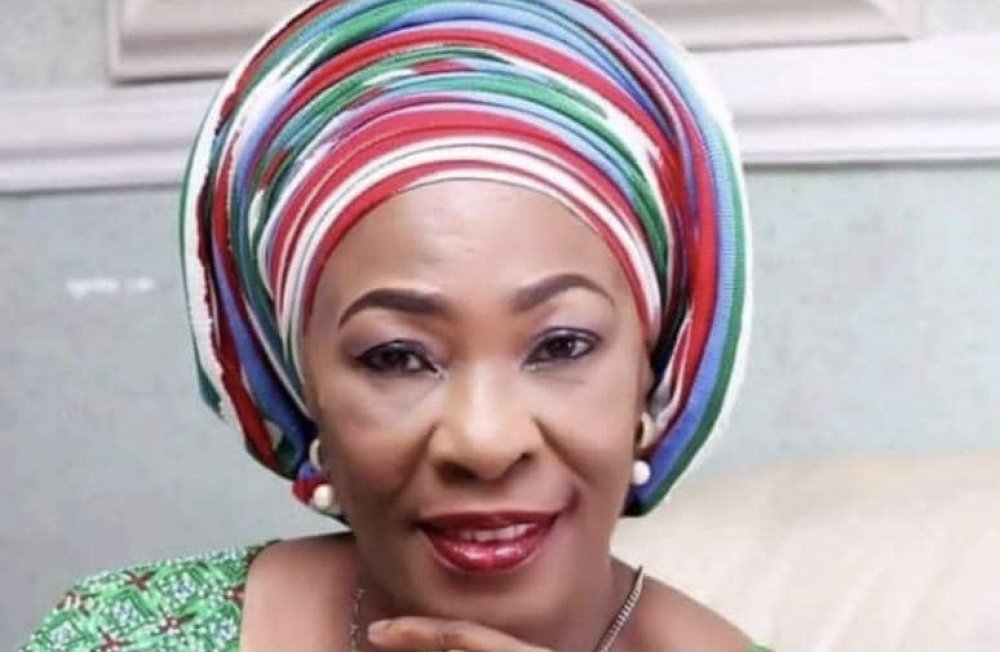 The Amuwo Odofin Local Government of Lagos State  has expressed sadness at the death of Mrs Risikat Adegeye, a former member of the state House of Assembly and wife of Juju musician, King Sunny Ade.

Adegeye, also an aspirant for Amuwo Odofin Local Government chairmanship seat under the platform of All Progressives Congress, died on September 21 following an illness.

She will be buried on September 29.

She represented Amuwo-Odofin at the Lagos State House of Assembly from  2011 to 2015.

In a statement on Friday, the Chairman of Amuwo Odofin Local Government, Valentine Buraimoh, said that the deceased  left indelible marks on the sands  of time through love for humanity.

The statement was issued by Buraimoh’s  Special Adviser on Media, Kola Folorunsho, in Lagos.

The chairman commiserated with the deceased’s family and the people of Amuwo Odofin .

“Amuwo Odofin stands still in awe of your passing to the great beyond, Iya Alaanu,” he said.

Also, a former Chairman of the council,  Mr Ayodele Adewale, said that the ex-lawmaker lived a remarkable life.

“Mrs Adegeye was known by residents of Amuwo Odofin Local Government Area, especially the political class, as caring, accommodating and strong-willed,” Adewale  said in a statement.

Also in a statement, the Chairman of Igbo Stakeholders, Amuwo Odofin, Nixon Okwara, described the late legislator as a de-tribalised Nigerian.

The President of Amuwo Odofin Widows Association, Mrs Wasilat Ariyoh, said that Adegeye was a benefactor of the association.

Ariyo described the late lawmaker as a kind woman.

“While on her sick bed, she still cared for us,” she said.