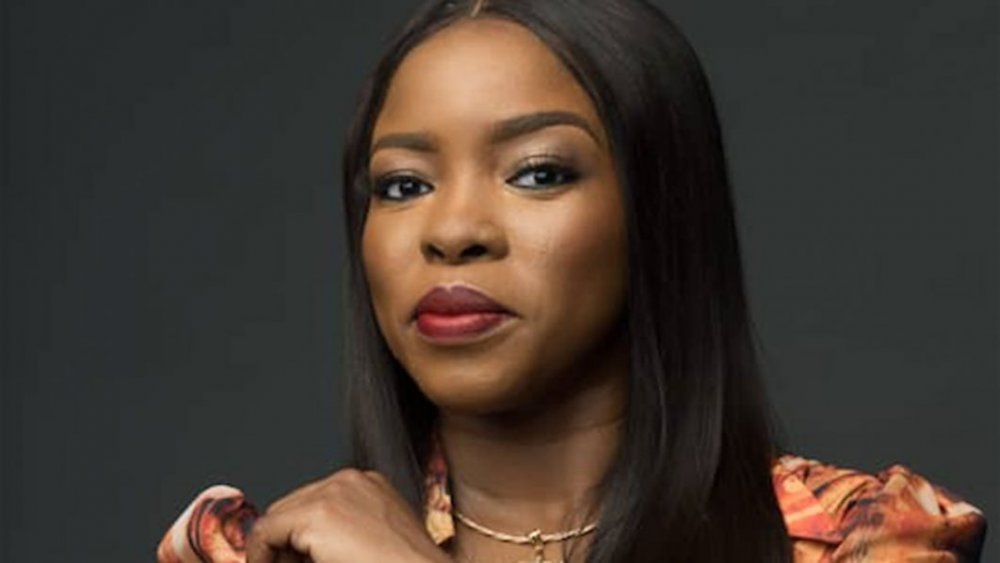 The Lagos State Government says its two upgraded Food Production Centres at Badagry and Araga, would help boost the state’s food self-sufficiency status while reducing its dependence on other states for food.

The State Commissioner for Agriculture, Ms Abisola Olusanya, who stated this in a statement, on Sunday, in Lagos added that the state government would continue to treat agriculture as a business and a development platform.

She noted that the Agric-YES facilities at Badagry and Araga, Epe, had now been upgraded to the Lagos State Food Production Centres in order to increase food production in the state.

Olusanya explained that the existing facilities were being rehabilitated while new ones had also been added to enable the state to concentrate on those value chains where it has a comparative advantage, as well as develop strategic partnerships that would stimulate investments.

“The administration of Mr Babajide Sanwo-Olu has shown its utmost commitment to boost its self-sufficiency status by building a food production system that is sustainable.

“This will help us so that we can begin to grow our own food and reduce our dependence on other states. One of such initiatives is the establishment and renovation of Lagos Food Production Centers.

“The plan is for trainees from the Lagos Agripreneurship Programme (LAP) to use the facilities for food production, after their training.

“This centre will also produce 25 tonnes of assorted vegetables per cycle,” Olusanya said.

The commissioner noted that the recently inaugurated 5-Year Agricultural and Food Systems Roadmap would also help to reform, transform and maximize the potentials of the state’s agricultural sector.

She stated that other projects, such as the Lagos Aquaculture Center for Excellence (LACE), the 32 metric tonnes per hour rice mill in Imota, and the development of fish cluster ecosystems, would further help build a sustainable food production system in the state.

The commissioner added that the proposed LACE project would guarantee the establishment of aquaculture facilities, using the latest technology in Recirculating Aquaculture Systems (RAS), and “Semi-flow through Systems.”

Olusanya said that on completion, the centre, which would be on a 35-hectare parcel of land at Igbonla, Eredo, Epe, would produce 50 million fingerlings from the fish hatchery facility.

The commissioner disclosed that the state government would henceforth prioritise the development of fish cluster ecosystems, to enhance sector development and linkages between smallholder and large-scale fish farmers.

“The state will begin initiation of large-scale fish production projects that include the Lagos Fish Special Agro-industrial Processing Zone.

“The initiative is being promoted in partnership with the Africa Development Bank (AfDB) for large-scale fish production and processing hub for the state.

“The initiative will also promote the development of a database of fish farmers for better supervision and monitoring of their activities, at the fish landing sites across the state.

“It will also promote the adoption of the use of fish cages for aquaculture, to upscale fish production in the state,” Olusanya said. (NAN)