Lagos: Gov. Sanwo-Olu Reacts To Appointment Of Oshodi As Deputy President Of ATTF 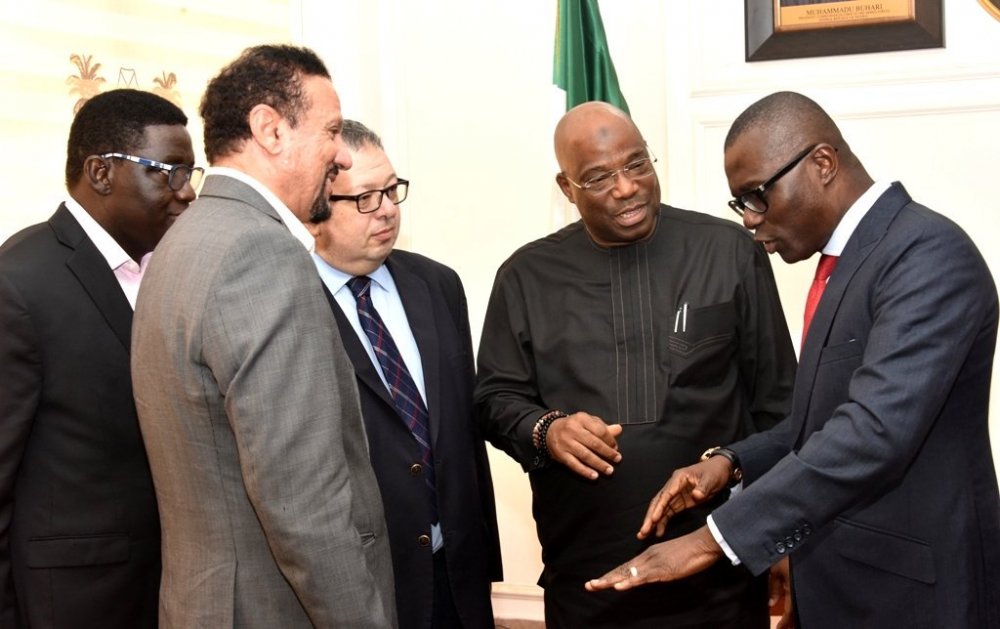 Governor Sanwo-Olu in a statement issued on Tuesday by his Chief Press Secretary, Gboyega Akosile, to felicitate with Oshodi, said the elevation of the ex-President of NTTF to continental level is well deserved.

Oshodi was unanimously elected as the Deputy President of the African Table Tennis Federation (ATTF) at the recent virtual General Assembly of the continental body.

Governor Sanwo-Olu in his message said Oshodi deserves the continental position, having contributed immensely to the growth and development of sports, especially the tennis federation at national and international levels.

Sanwo-Olu also congratulated Egypt’s Khaled El-Salhy on his re-election for a third term in office as the President of ATTF, as well as other new officers of the Federation.

He said: "On behalf of the Lagos State Government and millions of Lagosians, I felicitate with a worthy citizen of our dear State, Wahid Enitan Oshodi on his election as the Deputy President of the African Table Tennis Federation.

"The elevation of Oshodi to the position of Deputy President of ATTF is good news to us in Lagos. He really deserves the elevation, having distinguished himself in the sports industry, especially at the Tennis Federation with high level of professionalism and integrity.

"We are proud of him and we believe that he will use his new position to lift the fortune of table tennis and raise the bar of the sport in Africa to compete with the rest of the world."