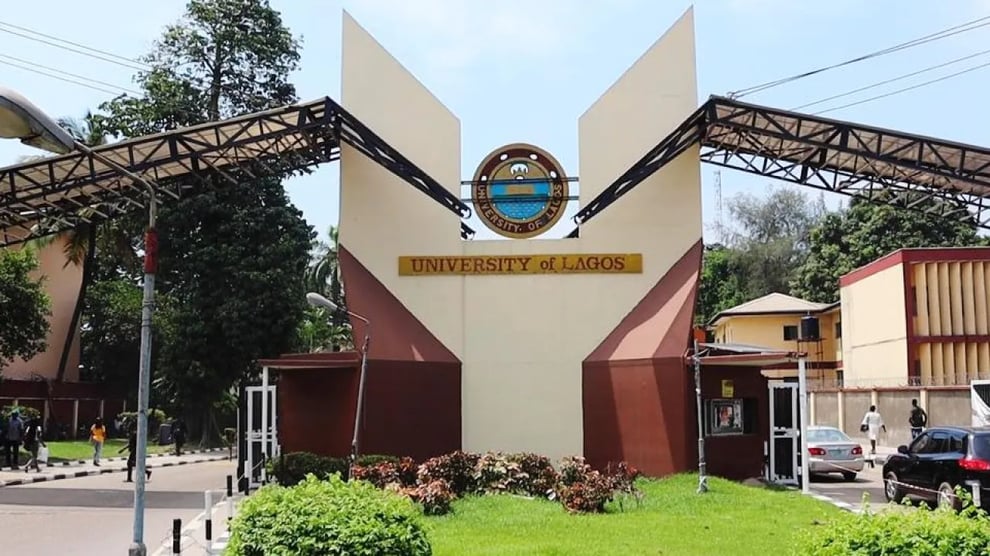 The Lagos State government has emphasised its commitment to curtail sexual harassment in tertiary institutions.

Lagos State Commissioner of Women Affairs and Poverty Alleviation (WAPA), Bolaji Dada reiterated the government's resolve at a one-day stakeholders' meeting put together by WAPA in conjunction with the United Nations Population Fund (UNFPA) on Monday.

During the meeting tagged 'Domestication of Sexual Harassment Prohibition Policy in Tertiary Educational Institutions in Lagos State: Using Gender Lens', Dada said the meeting was organised to discuss ways to stop the menace in tertiary institutions across the state.

“WAPA as a matter of duty, protects, supports and empowers all women within to achieve their full potentials socially, physically, economically and politically

“This training is of ardent view to introducing the anti-harassment policy to tertiary Institutions in Lagos State which already exists at the federal establishments in Nigeria.

“The aim of this policy is to address and prevent the antagonistic situation that violates the dignity of students and employees at a workplace,” she said.

According to the commissioner, Governor Babajide Sanwo-Olu-led's administration through the ‘T.H.E.M.E.S Agenda' frowns at every form of abuse, especially sexual harassment and at such "the State Government has taken the lead through various legal and policy frameworks to support the rights of the girl child.“

Also speaking at the meeting, the Gender Reproductive Health Analyst of the UNFPA, Dr Esther Somefun said sexual harassment has been on the increase in tertiary institutions across Nigeria as observed by the agency.

The analyst said the agency would partner with WAPA and other agencies to make sure ”monsters who harass students” are fought against.

“Sexual abuse is rooted in power imbalances which many students, teaching and non-teaching staffers still encounter in their daily lives.

“Some of these harassments are reported while some still remain unreported and even those reported die natural deaths.

”There is still too much fear to speak up against abuses,” Somefun said.