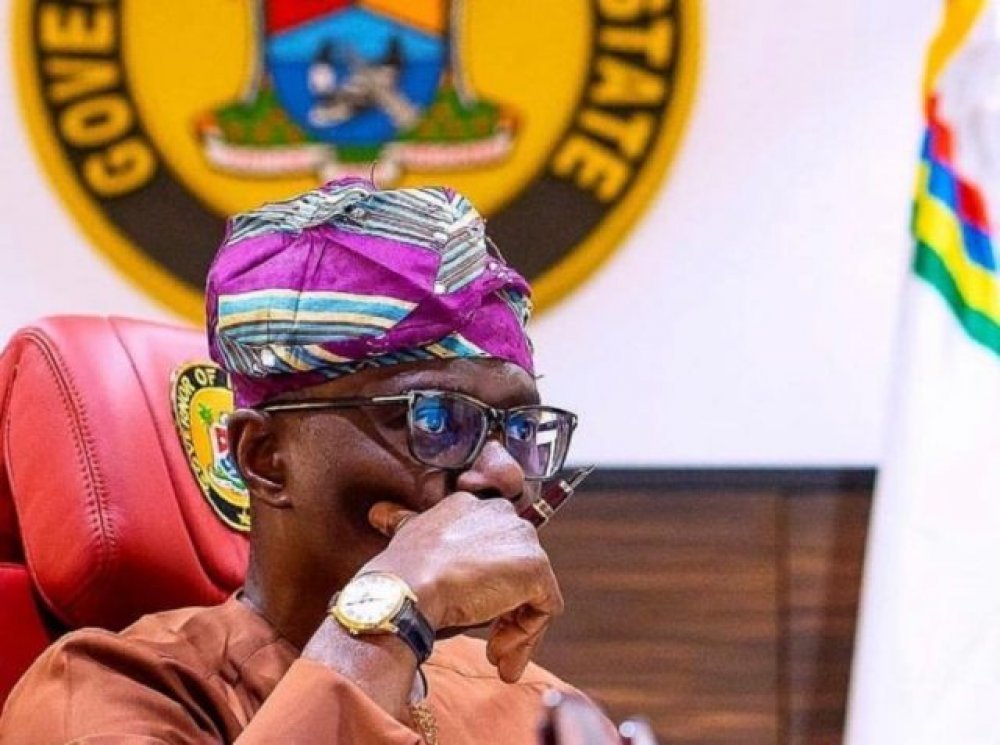 Lagos State Governor, Babajide Sanwo-Olu, has described the exit of the late Ajiroba of Lagos, Chief Rasheed Williams, as a great loss to the state and Nigeria.

Chief Rasheed Williams died on Monday morning and buried in the afternoon according to Islamic rites.

Sanwo-Olu, in a condolence message issued on Monday by his Chief Press Secretary, Gboyega Akosile, said that the late Ajiroba of Lagos lived a good life and served humanity.

He said that late Williams effectively combined work and social life in a way that impacted the state and the nation positively.

”The late Alhaji Rasheed Alaba Williams lived a very good life. His demise, though a great loss to our dear State, should be celebrated.

”He served Lagos meritoriously as a member of the Constituent Assembly, representing the Lagos lsland Local Government. He also contributed his quota to the growth and development of Lagos in different capacities.

”He was a socialite of note and an active member of prominent social clubs in Lagos State such as Metropolitan Club, Yoruba Tennis Club, and Eko Club, where he was the first president.

”He served as the fifth Ajiroba of Lagos and also distinguished himself in private practice as an administrator and insurance expert.

”On behalf of the government and people of Lagos State, I want to express my sincere and heartfelt condolences to the family, friends and associates of the late Chief Rasheed Alabi Williams,” Sanwo-Olu said.

The governor prayed for his soul to find peace with the creator and that God grants the family the fortitude to bear the irreparable loss.