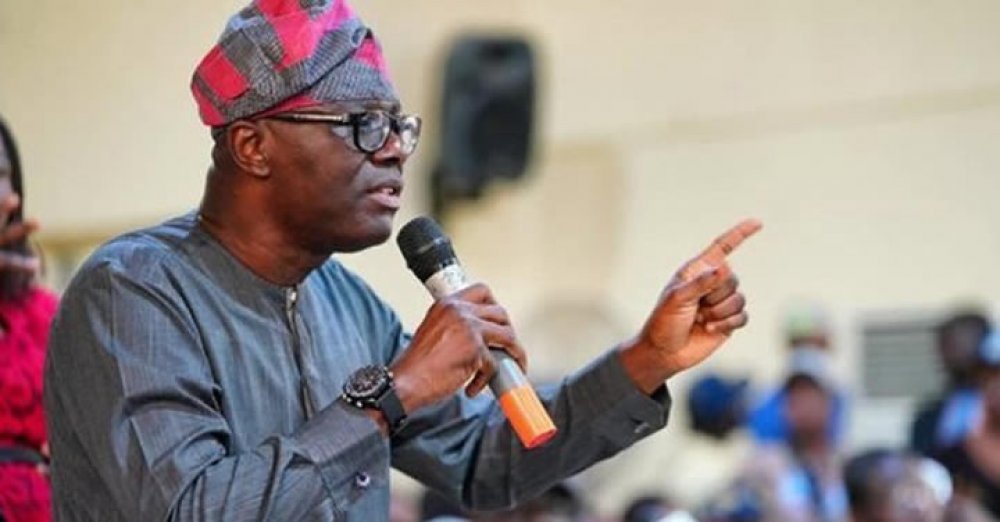 Justice  Doris Okuwobi, the chairman of the Lagos State Judicial Panel has revealed that the state government has paid handsomely to uncover Lekki shootings fact.

Making this disclosure while ruling on an application filed by the Lekki Concession Company requesting to be granted permission to the toll plaza in a bid to evaluate damages done at the tollgate, Okuwobi revealed that the forensic experts would have commenced its work earlier if not for the holiday.

Okuwobi said that the holidays made it difficult for the forensic experts to get access to needed documents and exhibits previously brought before the panel.

Further revealing that the forensic examination is expected to be completed within the next 21 days, Okuwobi said:

“Forensic analysis will clear a lot of issues in the incident of Oct 20, 2020, and a huge sum has been paid by the Lagos State Government for it. The desire is that the panel will unearth the truth of what happened,” Justice Okuwobi said.

“The application by the LCC for permission to have access to the toll gate must, therefore, await the outcome of the forensic examination”.

However, the panel adjourned to January 29 for further consideration of the application.

Recall that men of the Nigerian army allegedly opened fire on peaceful protesters at the Lekki tollgate during the #EndSARS protest on the night of October 20, 2020.

While the government and the military initially refused taking responsibility for the inhumane actions of the security operatives, the military later admitted that they were are the scene of the protest as at the time of the incident but did not open fire on the peaceful protesters.