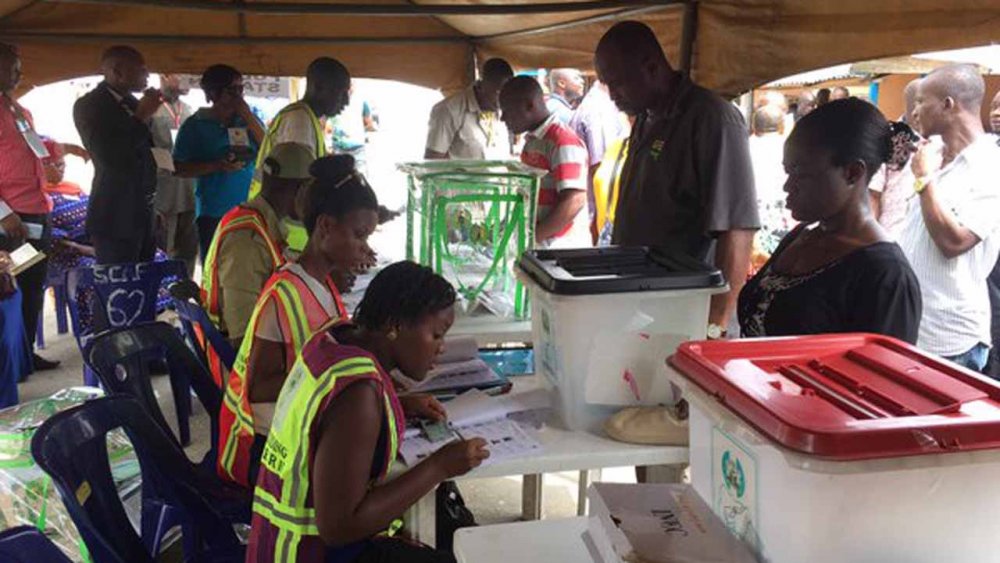 Oshinowo, who is seeking re-election on the platform of the All Progressives Congress (APC), said the umpire had improved on its conduct of the grassroots poll compared to the 2017 exercise.

“LASIEC has actually improved on the conduct of grassroots election compared to the last time.

“The commission ensured early distribution of materials and electoral officers. This was done swiftly,” Oshinowo started.

According to him, though there was a bit of voter apathy but people were mobilised to come out and vote.

On Smart Card Readers, the chairman said much improvement could still be brought into the deployment and functionality of the device.

“I think the LASIEC officers are on top of their game,” he said.

Odunuga, however, urged the electoral umpire to do more on sensitisation of voters to stem voter apathy.

He said: “Today’s process is very peaceful. I have seen what LASIEC has been doing all this while. It is very peaceful and that’s why we are advising everyone to go peacefully and vote.

“Although the turnout has been low, which has been the bane of local elections in the country, it is generally believed that the peaceful nature of the elections will be a positive credit for the electoral body.”

According to him, political leaders at the grassroots should improve on their performance so as to motivate voters to become interested in the electoral process.

Nimbe is a movie that tells the story of a male teenager – the only child of his parents – exposed to a less than ideal home setting, and exploited by his ...