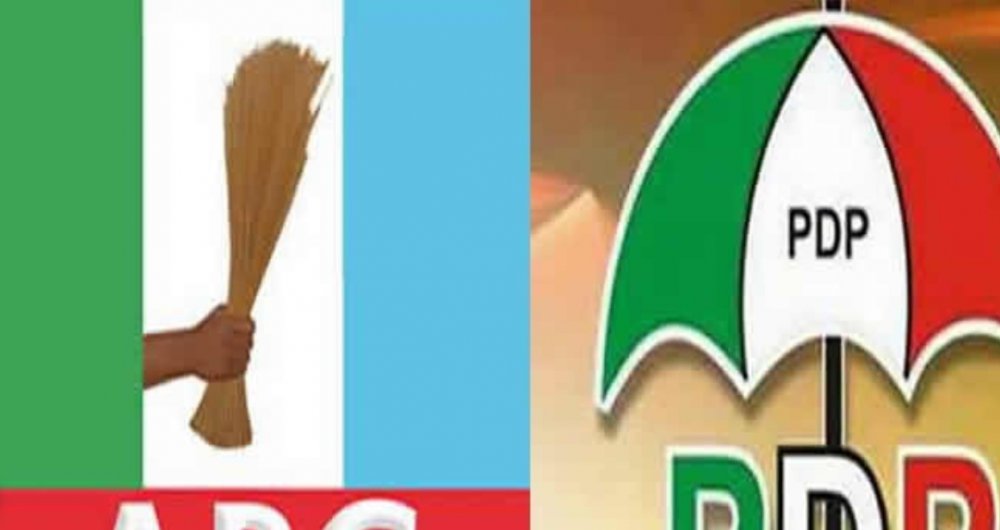 Osolana decamped on Saturday to contest the July 24 council poll the state under the platform of the PDP.

“I defected to PDP purposely because of my numerous supporters in Agege.

“My objective to become the council chairman is to serve my people under any platform that is ready to accommodate me as the last APC primary was disrupted by thugs.

“And am assuring my great supporters to come out en masse to vote for me on July 24 during the election under the platform of PDP,” Osolana said.

The chairmanship aspirant alleged that the May 29 APC primary election was not credible as the process was disrupted by hoodlums in the area.

Osolana said he was treated “unfairly” in APC and has decided to fly another party’s flag to contest for the chairmanship position in Agege Local Government.

He said that he tried to secure the urgent intervention of party’s leadership on the distorted primary election without success.

“Up till now, there’s no response from the party leaders from both the local and the state government,” Osolana said.