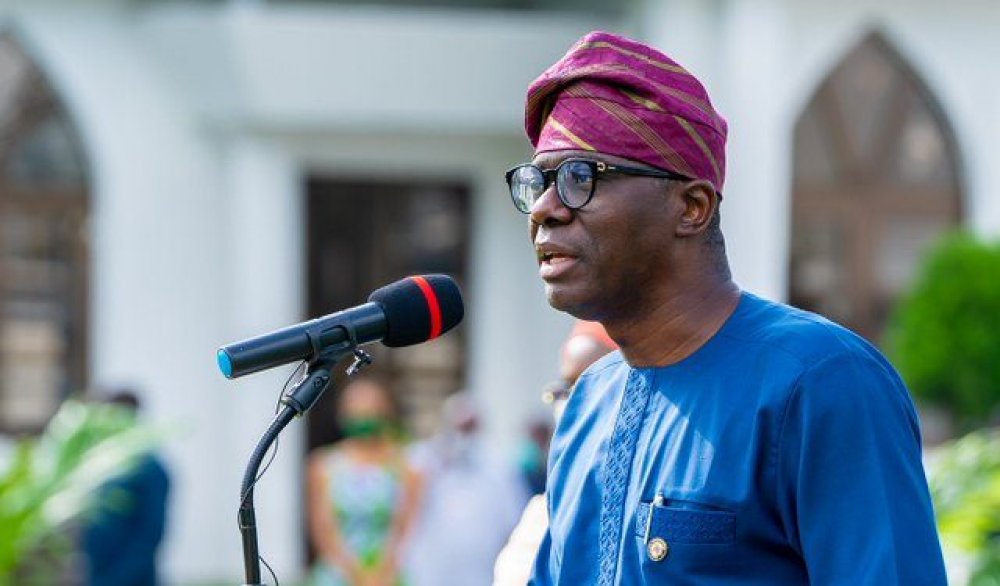 The Lagos State Government says it will need N1 trillion to rebuild the city after public and private buildings were destroyed by hoodlums.

The governor of the state, Babjide Sanwo-Olu, signed an executive order Wednesday to effect the rebuilding of the city.

He said that the state government would rebuild the city through the creation of a Lagos State Rebuilding Trust Fund.

Present at the signing were the Deputy Governor of the state, Obafemi Hamzat, and the Attorney General and Commissioner for Justice, Moyosire Onigbanjo.

According to estimates made by the Lagos Chamber of Commerce, in terms of economic losses incurred by the state during the protest, the state lost N700 billion.

Sanwo-Olu said, “It is in that cherished Spirit of Lagos that we have decided to put behind us our most recent challenges and face the daunting task of collectively rebuilding our state.

“We believe that our culture, heritage, values, and future are worth much more than the looting, arson, and destruction, which we witnessed in Lagos State about two weeks ago.

“We have decided to look to the future with hope as we work on healing the wounds of our recent past.

“Instead of wallowing in our pain, we have chosen to positively move forward. We will embrace new standards of governance; we will build stronger partnerships, stronger people, stronger institutions, and a stronger state.

“As I sign the Executive Order today, I am positive that we will attain new heights of development, we will build more resilient systems, we will become more united and accomplish our audacious goals and visions for Lagos state.

“Our strength lies in our uncanny ability to overcome the most complicated challenges because we have people who genuinely love Lagos State and will assiduously do all they can to preserve its peace and unity.”