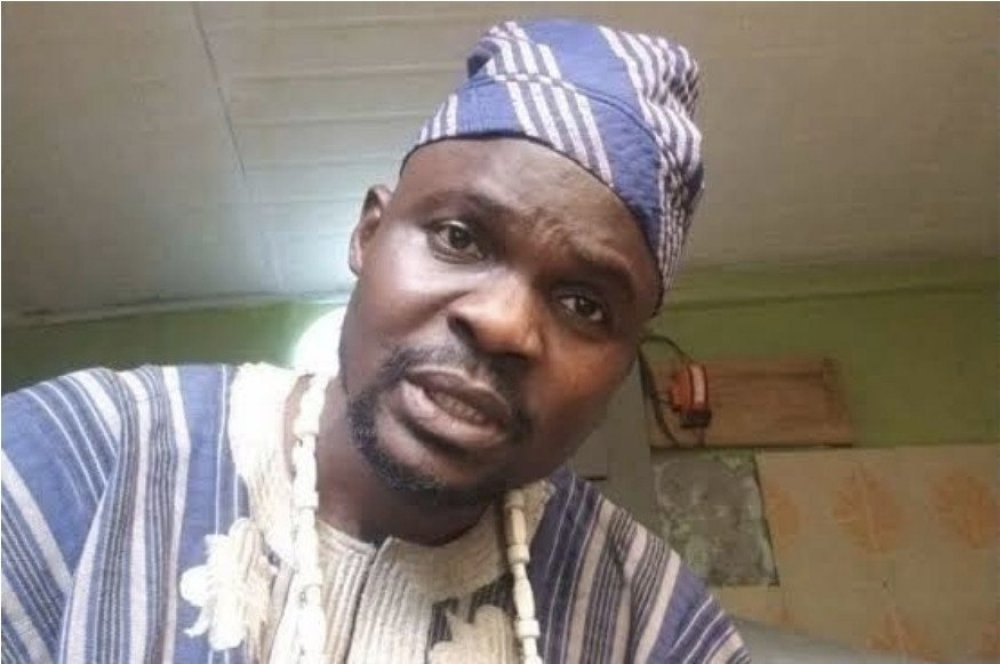 The Directorate of Public Prosecution (DPP), Lagos State Ministry of Justice, has stalled any possibility of releasing Olanrewaju James, popularly known as, “Baba Ijesha” on bail.

According to it, this is based on criminal charges he had to answer to.

Baba Ijesha was arrested in April for defiling a minor.

Adejobi said that the DPP advised the police to still detain Baba Ijesha, because the case against him, according to legal advice, is sexual assault by penetration, pending when he would be charged to court.

“Invariably sexual assault is more like defilement too, considering the age of the victim.

“So, Baba Ijesha is being kept with the police not within our own power, but because of the legal advice from the DPP pending when Baba Ijesha’s case will be charged to court.

“If the DPP has advised us to release Baba Ijesha, we will have released him,” the spokesperson said.

According to Adejobi, Baba Ijesha’s case was initially bailable, based on the statement that his offense was based on indecent assault which was a bailable offense.

“However, after the DPP investigated the case file, the police advised not to release Baba Ijesha on bail pending when he will be charged to court.

“The DPP said tha,t there are a number of cases Baba Ijesha will be charged for, particularly sexual assault by penetration, which is a serious offense,” he said.

In addition, Adejobi said that police cells were managed and decongested to avoid overcrowding inmates.

He said that most of the cases currently at their disposal were bailable offenses and they had been bailed while unbailable cases that were not yet in court, were granted tentative bail.

“By tentative bail, the offender goes home, only after providing a substantive surety that assures to produce the offender as and when due, so our cells are well managed and not congested,” Adejobi said.

He, however, said that several cases that make up offenders in police custody were pending cases attached to court and  still within the police facilities.

“As a result of the COVID-19 test, we can’t take them to correctional centres.

“But they will be within our custody which makes up a number of cases we have now,” the police spokesperson said.