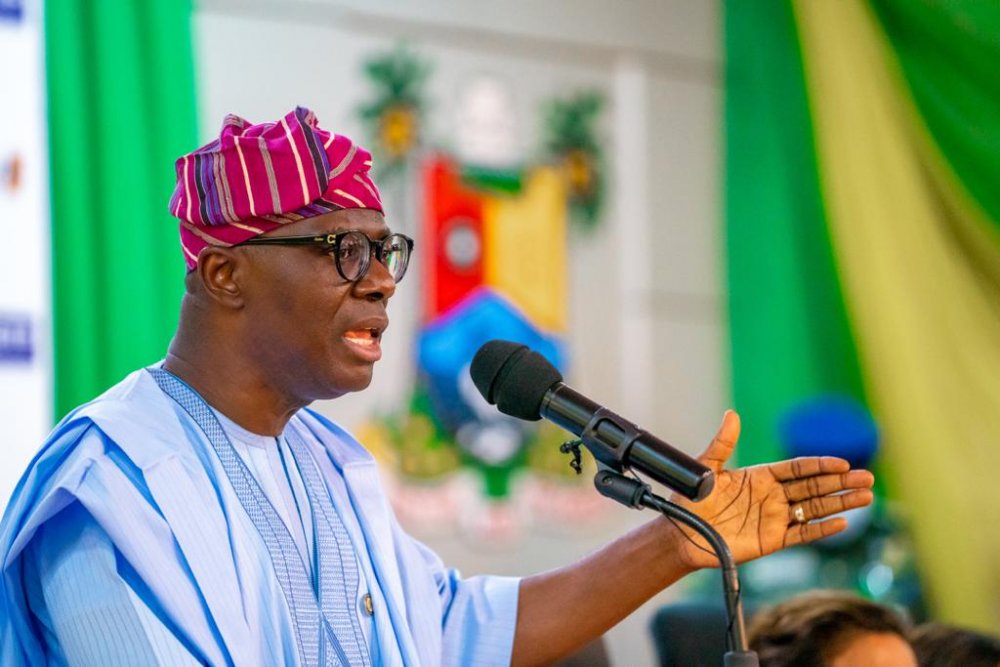 Governor Babajide Sanwo-Olu of Lagos State has reacted to the ongoing trial of Yoruba activist, Sunday Igboho, in Cotonou, Benin Republic after his arrest at the country's airport.

While addressing journalists where he voted in the ongoing Local Government/Council Areas election, Sanwo-Olu stated that stakeholders in the region are “working behind the scenes” regarding the arrest and detention of Igboho.

Sanwo-Olu said: “These are very difficult times for all of us. I can assure you that people are working behind the scenes.

“At occasions like this, it’s not by how many press people you call.

“I’m aware that a lot of people have responsibilities that they are doing quietly and privately and it doesn’t have to be a public conversation.”

Recall that Sunday Igboho was arrested alongside his wife on Monday at an airport in Cotonou while allegedly trying to flee to Germany.

His wife was released on Thursday while Igboho was remanded following the adjournment of the hearing.