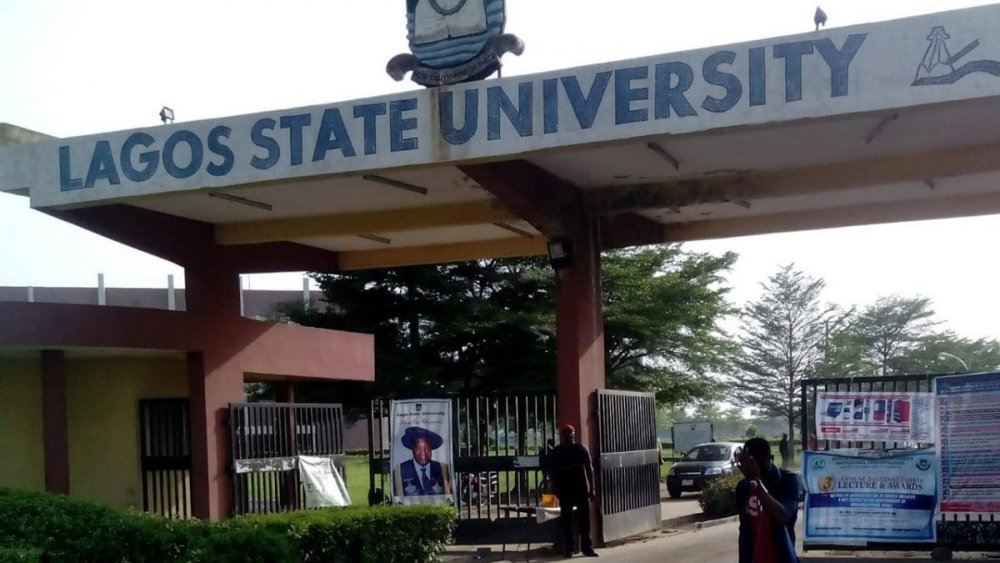 The Chairman made the plea during the protest of academic and non-academic unions of the Lagos State University (LASU), Ojo.

Recall that President Muhammadu Buhari had assented to the payment of N30,000 as the new National Minimum Wage Bill, which became law on April 18, 2019.

Sessi said that the state government as owner of the institutions, should not be sectional to their workers.

“Other state workers have been enjoying their minimum wage since last year. Until they do certain things at all tertiary institutions in the state, we will not agree.

“NLC at the national levels is behind the decisions of the unions, and they will not accept the delay of the implementation of the minimum wage,” Sessi stated.

She added that education was very expensive to run and the government should be ready to do the needful by approving and paying the workers their minimum wage and arrears.

“Recently, we had a virtual meeting with the Lagos State Government in the education sector; we deliberated extensively about school resumption in the state.

“We observed and informed them that the countries, which hurriedly reopened schools, are now experiencing the second wave of COVID-19 pandemic.

“For example, immediately South Africa resumed schools within three days, they recorded 6,000 cases of COVID-19 pandemic, and immediately they shut down their schools.

“We do not want such to happen in Nigeria by exposing our students to such because some people still believe there is no COVID-19 in the country,” Sessi said.

She said the government knew that Lagos State was the epic centre of COVID-19, so why were they rushing to open schools.

“Government should implore other means of virtual learning to teach the students; recently LASU conducted virtual examinations for their postgraduate students.

“Government has so many things to do before tertiary institutions can resume academic activities.