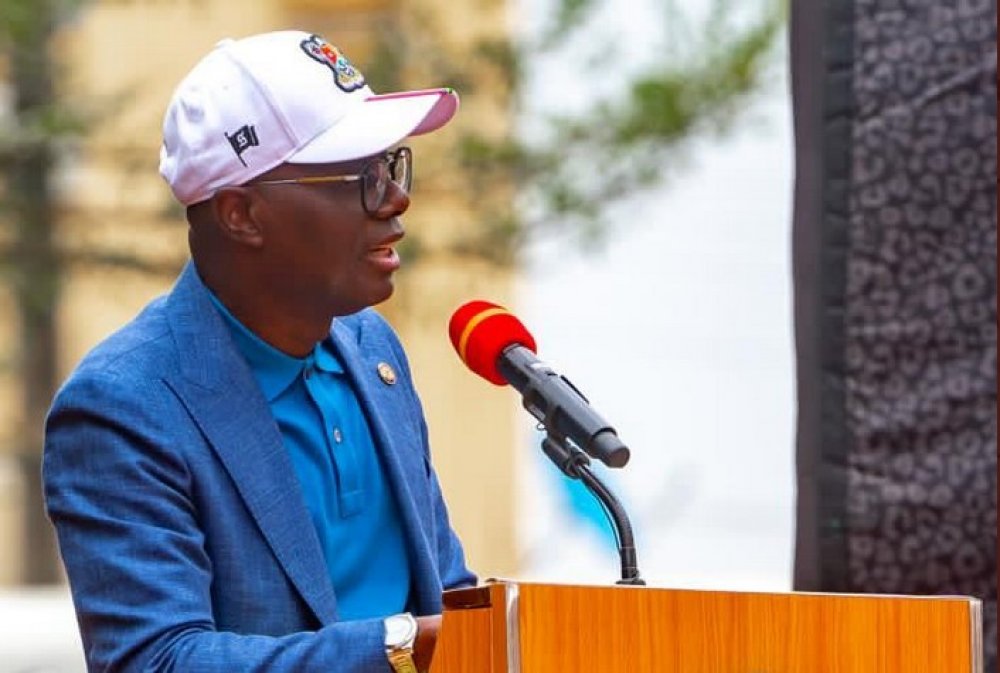 Lagos State Governor, Babajide Sanwo-Olu on Thursday said the state government would connect no fewer than 100 schools to the internet by the end of May.

Sanwo-Olu said this during the inauguration of Lagos State Schools Infrastructure Projects and four school buildings.

He said that the state government had started to roll out fiber optics across state-owned schools to aid learning through high-speed internet connectivity.

READ ALSO: Why We Don’t Have Amotekun In Lagos – Sanwo-Olu

According to him, the broadband Internet infrastructure will be completed and inaugurated in 100 schools selected for the pilot scheme.

”We are currently in about 65 schools but before the end of the month, we will be in 100 schools.

”I will go round to commission internet fiber connectivity in the first 100 schools that we have in Lagos state.

”What that will do is not only give you access to the world, it will also ensure that all of your computer connectivity, the speed that is required for you to be able to access the entire world on your palm, it is at your disposal.

”So that you can compete with other students around the world. And so this fiber will be going around all schools over a period of time, but for the first 100 schools, we will be commissioning them before the end of this month,” he said.

Sanwo-Olu said the state was rapidly changing, with globalization and technological advancement and there was an urgent need to prepare the children for the future.

During a ministerial briefing on May 4, the Commissioner for Science and Technology, Mr. Hakeem Fahm had said the state government was implementing the deployment of 6,000km of Fibre Metro Network connection across the state.

Fahm said that 3,000km of Fibre Metro Network connection had been deployed in 2020 and an additional 3,000km in 2021 across the state, as part of the comprehensive Smart City Programme to provide a 24-hour driven economy.

”We plan to connect the fiber optic cables to all our public schools and institutions of learning, health centers, and all government offices and parastatals,” he said.