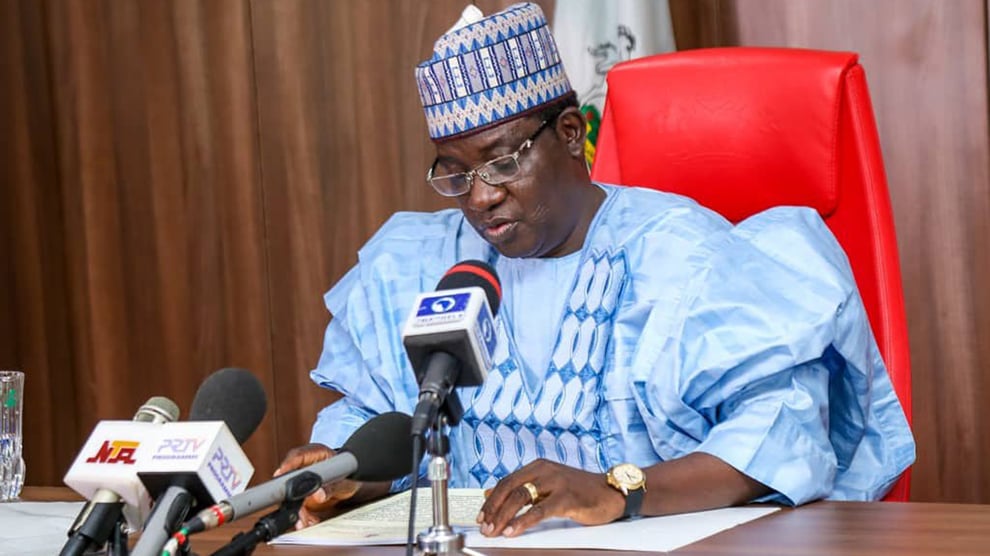 Governor Simon Bako Lalong of Plateau State says harnessing the benefits of Nigeria's diversity is key to eliminating most of the challenges besetting national development.

Lalong who spoke shortly after reviewing the independence parade held at the Rwang Pam Township stadium in Jos said Nigeria has made significant progress in its 62 years of existence as a sovereign Nation.

He said despite the challenges the nation has passed through, its citizens have remained resilient and continue to have faith in the unity of the country.

"Nigeria is a great nation with abundant human and material resources comparable to very few countries in the world.

"These blessings have passed through different attempts to harvest them for the good of the citizens who are diverse in ethnic, religious, social and political orientations.

"Our diversity which in itself is a major resource has also put demands on managing our endowments to the point that many question whether it is a blessing or a curse."

Lalong however, admonished that citizens should never forget that Nigeria’s diversity is in its greatest strength and not its weakness.

"We should devote more time, energy and resources on things that unite us than our differences of origin which in most cases we have no control over.

"We should equally devote more energy towards ensuring that people are treated fairly, justly and with dignity that is guaranteed by our constitution.

"Plateau State under our watch presents this template of managing diversity."