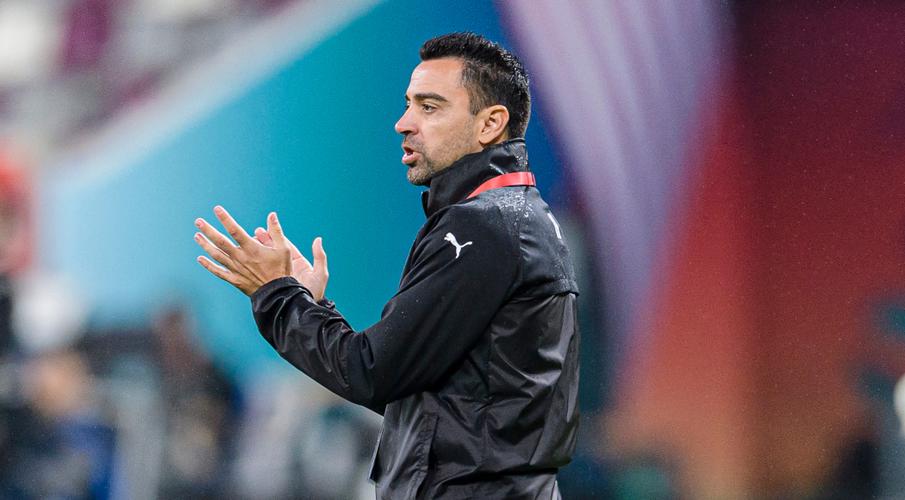 Barcelona president Joan Laporta said on Friday he had received glowing reports about Xavi Hernandez's credentials as a coach and admitted he would like to have him as Barca coach during his presidency.

But Laporta refused to confirm Xavi will succeed Ronald Koeman, who was sacked on Wednesday night, and maintained Barca have "other options".

Manchester City coach Pep Guardiola said he has "no doubt" that Xavi is ready to coach the club.

Laporta's enthusiastic assessment of Barca's legendary former midfielder will be taken as a strong indication that he is the preferred replacement for Koeman.

After a glittering career at Camp Nou, Xavi left in 2015 to play for Al Sadd in Qatar before becoming coach of the team two years ago.

"I said it when he went to Qatar, that Xavi would end up being the coach of Barca, in fact, I would like him to be the coach of Barca during my presidency – what I don't know is when," said Laporta in a press conference on Friday.

"It is true the reports we have about him are very good. I have not followed Al Sadd, but we have talked about Barça games on the phone. We have watched games together almost.

Barcelona's B team coach Sergi Barjuan has been put in temporary charge and Laporta said the expectation is he will be in the dugout for the games against Alaves in LaLiga on Saturday and Dynamo Kyiv in the Champions League on Tuesday.

Xavi's first game could be away to Celta Vigo four days later.

"Xavi is in a very interesting process. He is developing very well and I have very good references about him, from people close to him and from people that know him better than me," said Laporta.

Guardiola threw his support behind Xavi, whom he coached during a golden period for Barcelona between 2008 and 2012.

Many at Camp Nou hope Xavi would follow in Guardiola's footsteps by replicating the iconic 'tiki-taka' style of that Barca side.

"I have no doubt, he is ready to coach at Barca," Guardiola said at a press conference in Manchester.

"He knows football, he knows the club's environment, which is very important at Barca, and he has more experience than I had when I got the job."

Laporta said they sacked Koeman because "the situation was not sustainable" and the team "were not on course to achieve the objectives of the season which is to win titles".

He admitted he should have dismissed the Dutchman sooner.

"Possibly we should have dismissed Koeman earlier and I take responsibility for that," said Laporta. "We thought he needed backing but we were obviously drifting."