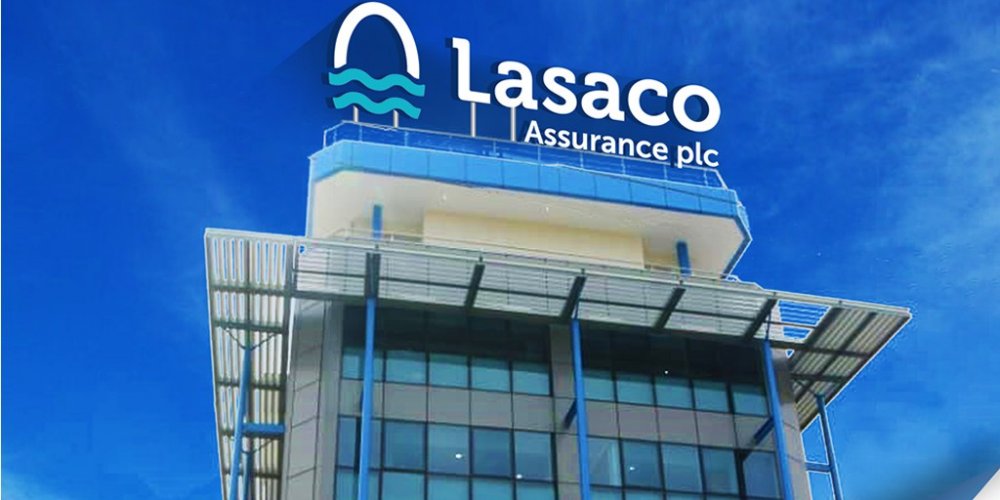 Lasaco Assurance has revealed the reason for the company's inability to submit its Unaudited Financial Statements for the first quarter ended March 31, 2020, at the appropriate period. Lasaco Assurance is behind the scheduled period of 90-days, while its stock has nosedived since trade opened this week.

"Lasaco Assurance Plc (the Company) wishes to notify The Nigerian Stock (The Exchange), its shareholders and the investing public of the Company'sinability to file its Unaudited Financial Statements for the first quarter ended 31st March 2020 within the stipulated period.

"This is due to the fact that the Company is still awaiting the approval of its 2019 Financial Statements by the National Insurance Commission( NATCOM)."

When Will The Financial Report Be Released?

Companies Are Fined For Late Submission

According to the NSE listing rules, for the non-compliance of the first 90 calendar days, NSE will fine such company N100,000 daily, then increase the fee to N200,000 if the company fails to submit its financials for the next 90 calendar days. The fine will then be doubled - if the company still hasn't submitted its financials - to N400,000 per day thereafter until the date of submission.

Each 90 calendar days could attract N9 million each to about N72 million for 180 days - within a year, the fine could reach N99 million.

Note: Lasaco Assurance stock price traded at N0.25 kobo per share as at the time of filing this report.