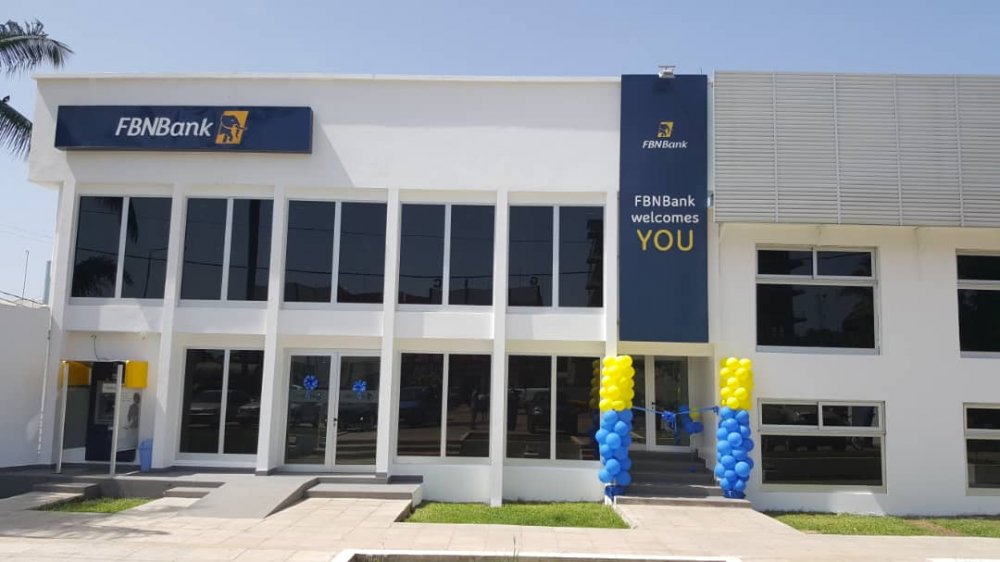 The Lagos State Government (LASG) has partnered with First Bank of Nigeria Plc. in providing a Primary Healthcare Centre (PHC) at Ijeododo Community in Lagos State for its residents to have access to improved comprehensive healthcare.

Governor Babajide Sanwo-Olu of Lagos State, at the groundbreaking of the centre on Tuesday, said that the PHC would improve the standard of living of the residents of Ijeododo in the Iba Local Council Development Area (LCDA).

The governor was represented by the Commissioner for Health, Professor. Akin Abayomi.

First Bank was supporting the state government in its ‘One Community At A Time (OCAAT) ‘ initiative with the construction of the PHC.

Sanwo-Olu said that the OCAAT initiative was an integrated, inter-sectoral and community-based programme that would achieve sustainable improvements in the lives of people living in underserved communities across Lagos State.

He said that the initiative was the brainchild of the Secretary to the State Government (SSG) of Lagos State, Mrs Folashade Jaji, which was approved by the State Executive Council on Jan.18, 2020.

The governor acknowledged that health infrastructure was weak in the state, Nigeria and Africa.

He said that in spite of the deficiency, the state had risen to the challenge of fighting COVID-19, reducing the impact of the disease on the citizens and keeping the economy open.

Sanwo-Olu stressed the importance of providing functional PHCs to fight COVID-19 and other diseases, especially,  in the underserved communities.

According to him, the state will transform its health infrastructure through the use of quality and medically suitable building materials to ensure the sustainability of the structures.

The governor commended First Bank for supporting his administration’s quest in building resilient healthcare in the state and increasing residents’ access to quality healthcare.

Also, Folashade Jaji,  the Secretary to the State Government (SSG), said that OCAAT was targeted at meeting the specific needs of underserved communities by proffering lasting solutions to their needs.

Jaji noted that OCAAT typifies sustainability, inclusiveness and transparency that would bring dividends of democracy closer to the grassroots.

She said that when the  PHC at Ijeododo would be completed, it would bring succour to over 10, 000 residents of the community who had previously travelled miles before accessing healthcare.

Commenting, Dr Adesola Adeduntan, the Managing Director, First Bank of Nigeria Plc., said that supporting government through the building of the PHC was part of the bank’s resolve to spread kindness across various communities.

Adeduntan said that the bank had championed this through its philanthropic Corporate Responsibility and Sustainability Week, an initiative held yearly to promote acts of kindness.

He said that the initiative tagged ‘SPARK’ an acronym for Start Performing Acts of Random Kindness, gives expression to the bank’s commitment to improving the health and welfare of members of various communities.

Adeduntan advised residents of the Ijeododo community to take ownership of the PHC by maintaining it while stating the bank’s commitment to supporting the community through the process.

Chief Jelili Ododo,  the leader of the Ijeododo Community in his response, commended the state government and First Bank for the decision to build the PHC in his community.

“Our pregnant women used to give birth inside cars on their way to the nearest General Hospital at Igando.

“This PHC will bring relief to my people.  I plead with the government to start the project on time and also ensure its early completion,” he said.

Ododo also appealed to the state government to fast track the rehabilitation of the Ijeododo Road to aid easy access to the PHC and commuting within the community.