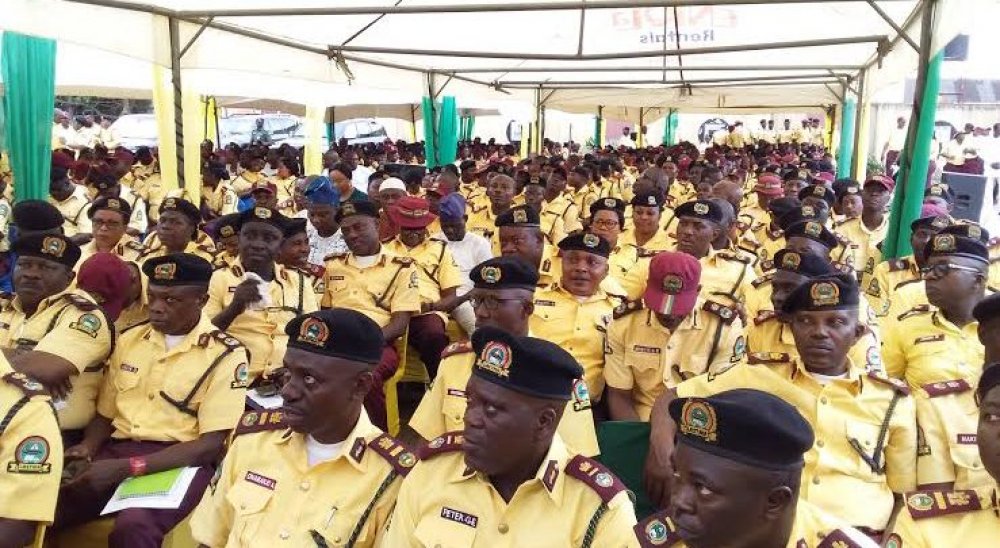 ...Assures The Public Of Due Diligence On Errant Officers

The General Manager of Lagos State Traffic Management Authority (LASTMA), Olajide Oduyoye breaks silence over the display of violence and misconduct by one of its female officers identified as Odunlami Adepeju.

AllNews recalls that the female LASTMA officer on Friday, September 11, 2020, was captured in a serious fight with a fellow driver at Aromire junction, Ikeja.

Reacting to the viral video, Oduyoye via the LASTMA official Twitter handle said the lady officer, Odunlami Adepeju, and her male subordinate in the video were invited for investigation and that, on the conclusion, disciplinary action for misrepresenting the Lagos State Government and the Agency would be meted out to the culprits as laid down in the rules of the extant laws of the Lagos State Civil Service.

The General Manager said that Odunlami Adepeju, in her statement, claimed that at about 2.00 pm on Friday, she sighted a black Honda vehicle with registration number SF 885 KJA running on the red light at Aromire junction while the driver and passenger did not strap the seat belt on, she did not act at the material time but only warned the driver.

She further said that to her dismay, on the vehicle's return journey, the driver and the passenger were still not strapping the seat belt and she decided to apprehend the recalcitrant driver for the traffic infraction which led to an altercation with the passenger biting her finger and the driver punching her head resulting in lacerations which she also said got her enraged.

The General Manager noted that though the driver of the vehicle actually committed a traffic infraction, the LASTMA official should have simply documented the details of the vehicle for action by the Zonal authority instead of allowing the issue to degenerate to the level of being assaulted which led to her becoming angry according to her.

Oduyoye further said that the LASTMA official demonstrated poor professional judgment as a public servant whose conduct is the focus of the public thereby misrepresenting and casting smear on the State Government and the agency.

Oduyoye noted that LASTMA as a government agency, trains and continues to retrain its staff on proper discharge of their functions and duties professionally, an example is the recent retraining of all field staff at the Lagos State Law Enforcement Training Institute (LETI).

The General Manager, therefore, enjoined the members of the public to continue to report all misdemeanours by any officer on Lagos roads, so that we can make corrections and be better, more efficient, and effective traffic managers.