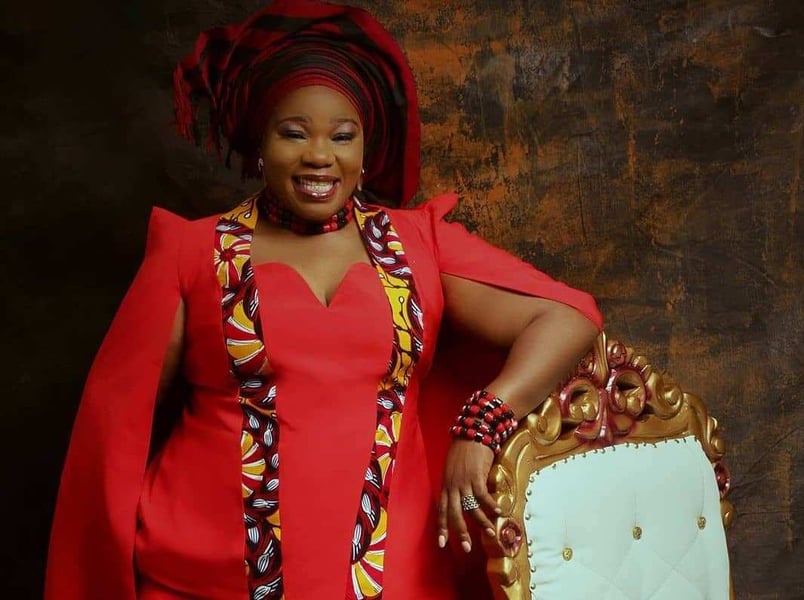 The remains of late veteran Nollywood actress Ada Ameh is set to be laid to final rest.

According to recent information on the burial arrangements, there will be a novelty match in her honour at Nathaniel Idowu Pitch, Oregie, Lagos on August 19, as well as a candlelight procession at Teslim Balogun Stadium on same day.

On Thursday August 25, there will be yet another candlelight service at Saint Mary’s Primary School, Ogobia, Benue State.

This would be followed by funeral service and internment at her father’s compound in Otukpo Local Government of Benue State.

Her obituary poster has left her family, fans and colleagues in tears.

Ameh, who played the role of Anita in the movie ‘Domitilla’ in 1996, is famous for her comic characters, especially in the series 'The Johnsons'.