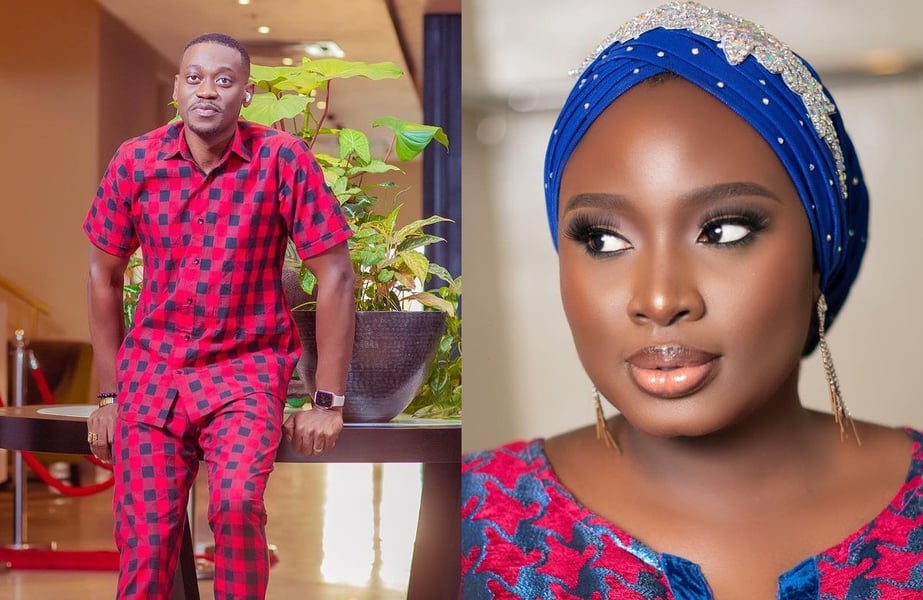 Lateef Adedimeji, one of Nollywood's most talented actors, has shared his romantic relationship with his colleague, Bimpe Oyebade (Mo Bimpe), as they prepare to tie the nuptial knot soon.

In an interview with Tribune, the actor stated that, contrary to popular belief, they had only been together for a short period, starting in March 2021.

He claims that before March, he and Bimpe were only friends because of their jobs and that they became fond of each other over time. 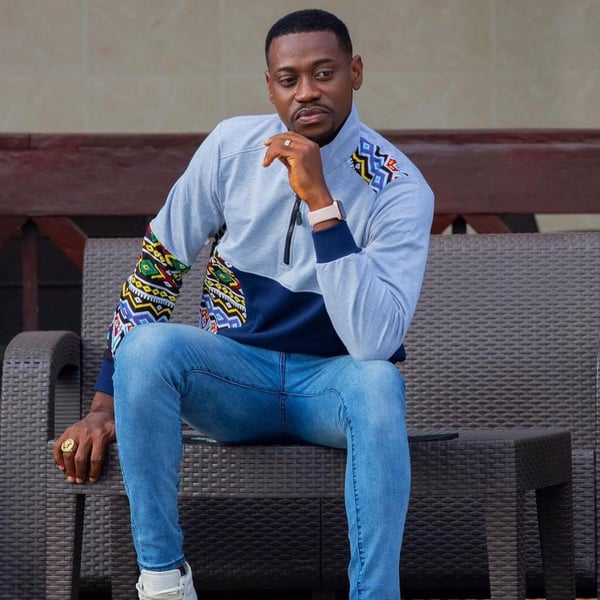 “We started dating this year, March to be precise. Those days when people said we were dating, there was nothing like that.

"People only speculated because we became really close and did a number of jobs together, and we became fond of each other. It was not something that we both saw coming.

"One day, after a lot of back and forth, we sat down and said to ourselves we could make this work if we put our hearts together and show more commitment and love to each other. Then we realized that we could not even do away from each other.

"So, the journey started and we are here today.” 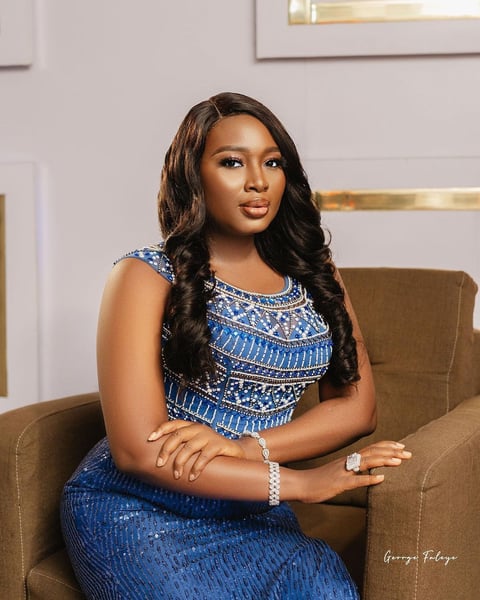 Speaking further, the ‘Ayinla’ actor noted that falling in love with Bimpe wasn’t something he planned.