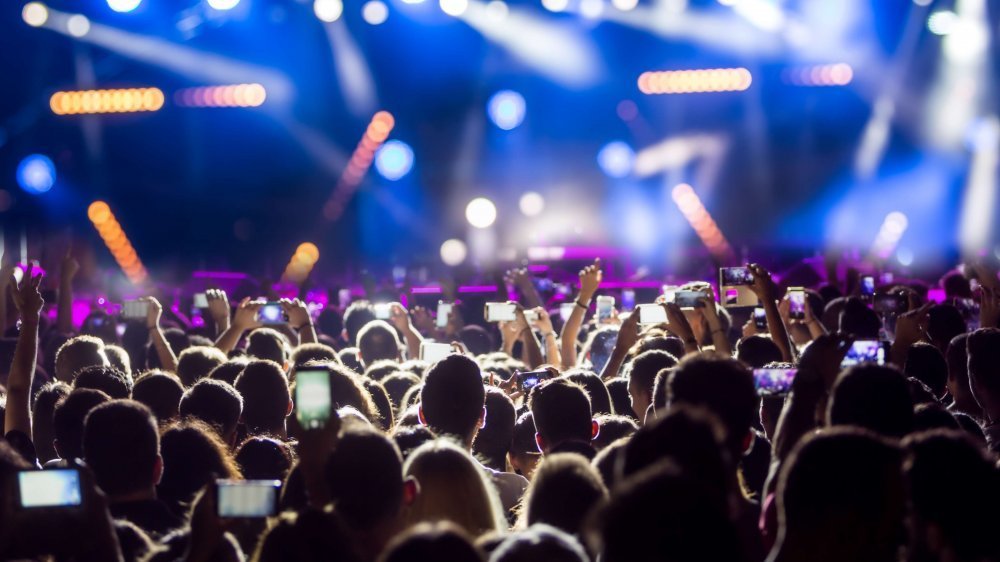 AllNews Nigeria brings you the latest Nigeria entertainment news compilations for the week.

Nigerian singer, songwriter and author Ọlawale Ọlọfọrọ, better known as Brymo have shocked music fans by releasing two albums - Esan and 'Harmattan and Rain' - at once.

This follows his Libel EP which was his response after he was accused of sexual harassment. Read more here.

BBNaija 2021: Tega Apologises For Her Actions In The Show [Video]

Recently evicted Big Brother Naija 'Shine Ya Eye' housemate, Tega Dominic, has apologized for the manner she conducted herself on the show.

This is coming after her husband said that he is saddened by her action and he wants the 'God-fearing' woman he married back. Read more here.

Following the apology of Big Brother Naija 'Shine Ya Eye' housemate, Tega and reuniting with her husband, her fellow housemate Boma has also tendered his unreserved apology.

While in the show, Boma and Tega kissed multiple times and shared a bed together. This action got viewers enraged as they bashed Tega for engaging in an illicit affair despite her marital status and Boma for having entanglement with a married woman. Read more here.

BBNaija's Vee Laments Over Fan Who Kissed Her Cleavage

Via Twitter, she explained that a fan had walked up to her and asked for a hug and when she obliged, the woman kissed her cleavage. Read more here.

A recent audio recording reported to be that of Annie had made the rounds on Wednesday and in a tearful, wailing voice she had revealed that her hubby had fled to the US and threatened to 'scatter everything'. Read more here.

These are the latest entertainment headlines this week. Visit our website www.allnews.ng for more latest news in Nigeria and around the world.