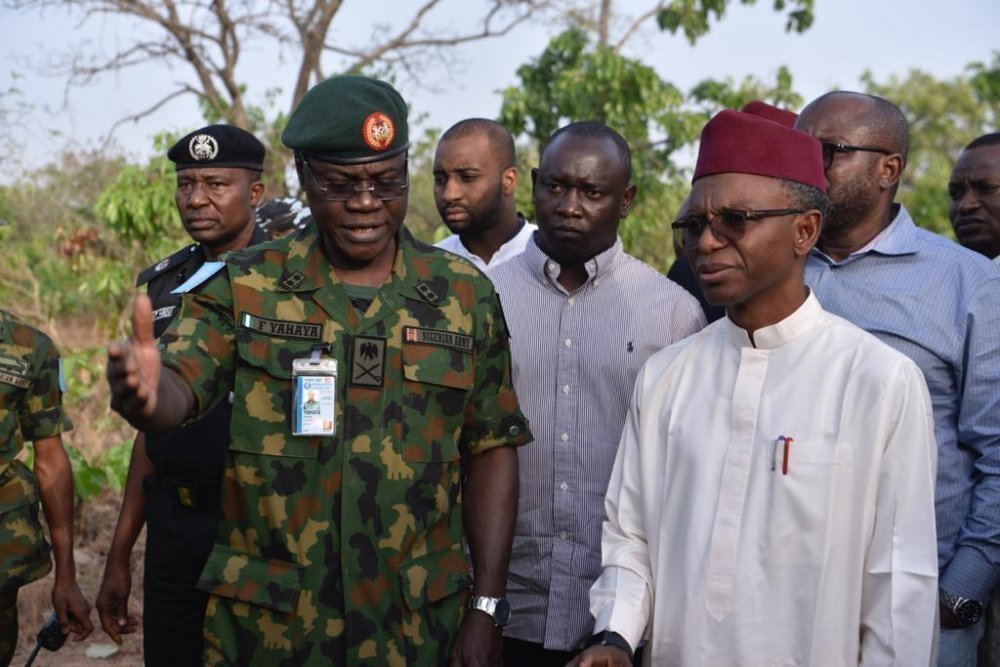 Not less than 12 persons have been kidnapped by bandits who attacked the Junior Staff Quarters of the Kaduna International Airport.

The incident happened on Saturday, but the police authorities in the state are yet to confirm the attack as of the time of this report. Read more here.

A former Deputy-Governor of Kaduna State, Bala Bantex, has rejected the idea of negotiation between the federal or state government and bandits.

Bandex made his opposition known while speaking on Channels Television’s ‘Sunday Politics’. He described the statement credited to non-state actors on security as a mark of failure. Read more here.

This was disclosed by the Kaduna State Government through its Commissioner for Internal Security and Home Affairs, Samuel Aruwan, on Wednesday. Read more here.

Kaduna-based Islamic scholar Sheikh Ahmad Gumi, has described as clowns those urging the Federal Government to order his arrest over holding a meeting with bandits to settled the issue of abduction of school children in Niger State.

Gumi who made this statement while speaking to Daily Post in an interview revealed that government officials also attend the meetings with the bandits. Read more here.