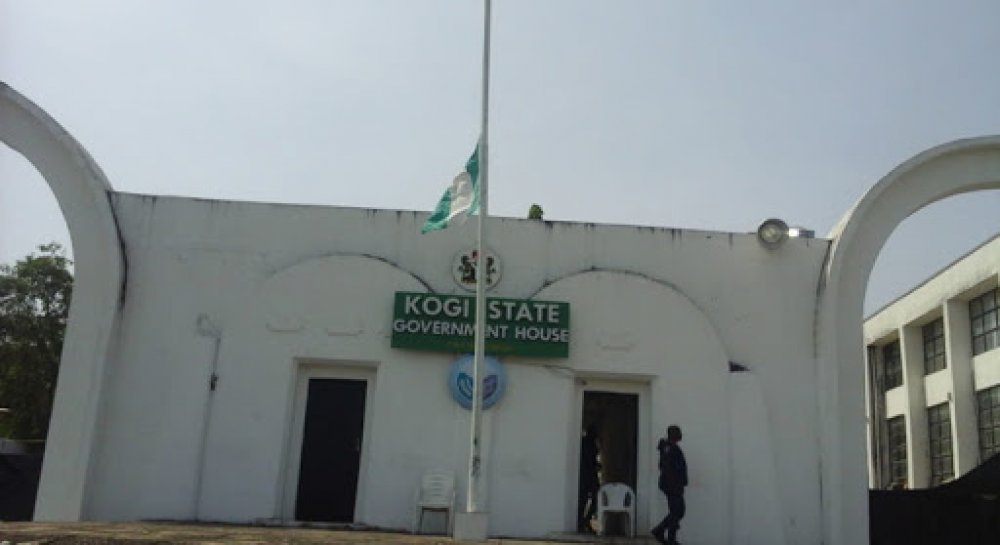 Kogi State government has threatened to punish any of the state officials trying to profit off bakers within the state following a new levy reportedly placed on each loaf produced or sold within Kogi State. This is despite the confirmation of the levy by the state Commissioner for Information and Communications, Kingsley Fanwo.

This was disclosed by the Kogi State Programme Officer of Leprosy Mission Nigeria (LMN), Hannah Fashona, who stated that the Federal Government has failed to launch any leprosy elimination campaign. Read more here.

Family members of Salome Acheju Abuh the women leader of the Kogi state chapter of the Peoples Democratic Party (PDP) who was slain during the state's governorship election in 2019 has revealed that they will institute a lawsuit against the Federal government at the ECOWAS court.

Making this revelation recently at the first memorial service of the late Kogi PDP women's leader, her Husband Simeone Abuh said that his family were still waiting for Justice. Read more here.

And that’s all for today on the round-up of the latest Kogi State online news headlines. Be sure to get more Nigerian news updates on this dependable online news medium. Do enjoy the rest of your day.