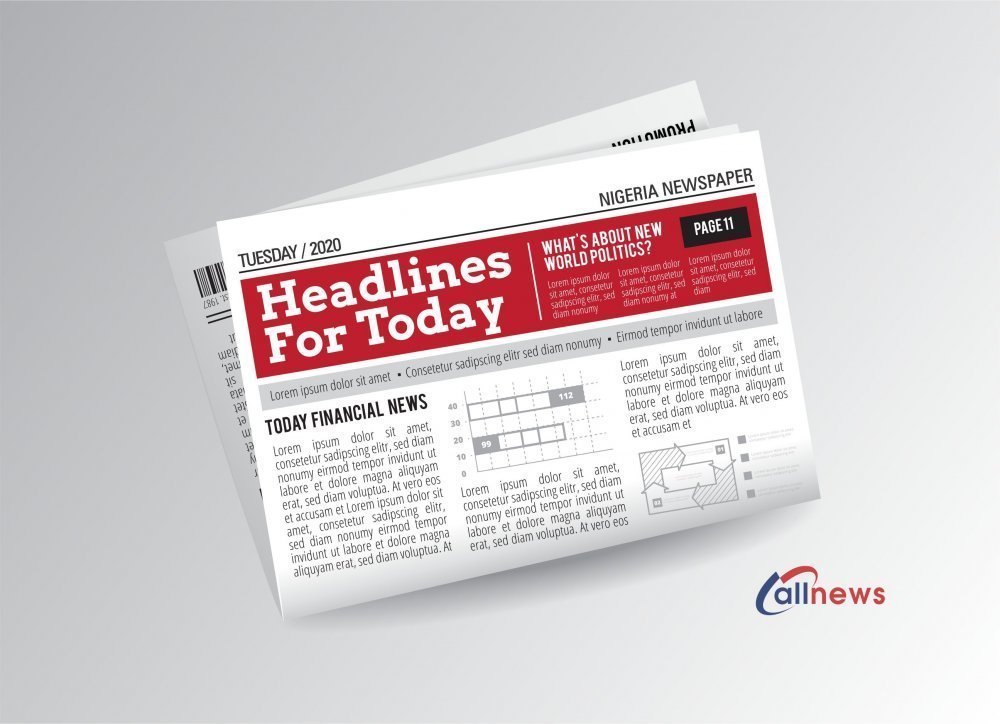 Welcome to the AllNews roundup of the top 10 Latest News In Nigeria for today Tuesday, January 19th, 2021.

The Federal Government has revealed that it has released the sum of N10 billion in a bid to support the local production of COVID-19 vaccines.

Making this disclosure during the daily briefing of the Presidential Task Force on COVID-19 on Monday, Osagie Ehanire, the minister of health revealed the country was exploring the option of local production of vaccines in the country. Read more here.

2. 2023 Election: Okorocha, Others To Set Up New Political Party

The former Governor of Imo state, Rochas Okorocha has revealed that he and some other unnamed politicians are planning to set up a new political party ahead of the 2023 general elections.

Making this revelation while speaking to journalists on Monday, Okorocha explained that the All Progressives Congress (APC) was formed in a hurry to unseat the then ruling Peoples Democratic Party (PDP). Read more here.

A tanker has exploded in Ogun State, leaving three persons dead and scores of cars burnt.

Nollywood actress and former model, Omotola Jalade-Ekeinde, has condemned the report by a popular Instagram blog, Gistlover, alleging that she is romantically linked with Nigerian politician, Adams Oshiomole.

Gistlover, on Sunday, posted a merged picture of Omotola and Oshiomole with the caption: ‘today is sabbath day so we go keep am holy, we go just dey post pictures, maybe tomorrow when no be Holy day, we go give details, abi how una see am? I come in peace.” Read more here.

Ford has delayed several hundred deliveries of the electric crossover by up to a month for what it called “additional quality checks,” according to Electrek.

Recall that Ford technically started Mustang Mach-E deliveries in December, but some drivers will have to wait considerably longer. Read more here.

Barcelona captain, Lionel Messi has been handed a two-match ban following his dismissal in the Spanish Super Cup final for a foul on Asier Villalibre in extra-time as Athletic Bilbao went on to win the Cup.

Barcelona has announced that they will appeal the decision for the two-match ban. Read more here

The commission made this know via its official Twitter page after the telecommunication operators said they have submitted about 43 millions NINs to the NIMC for verification following the Federal Government directives. Read more here.

Nnamdi Kanu, the leader of the Indigenous People of Biafra (IPOB), on Friday continued to preach the Biafran message of secession from Nigeria.

Kanu, who took to his known Twitter handle to accuse the Muhammadu Buhari administration of being run by cabals, also charged Nigerians to resist "oppression". Read more here.

About 80 per cent of the world’s central banks are either not allowed to issue a digital currency under their existing laws, or the legal framework is not clear.

The International Monetary Fund revealed this in its recent survey which reviewed the central bank laws of 174 IMF members. The review found that most central banks could issue only physical cash, with only about 40 countries being legally allowed to issue digital currencies. Read more here.

10. Why You Should School Your Kids At Home - Freeze (VIDEO)

Controversial media personality, Daddy Freeze has expressed concerns about the recent school resumption across the country amidst the second wave of the COVID-19 pandemic.

He said he would not mind his child losing a year or two as long as they are alive with him. Read more here.

Catholic Daily Saturday of the First Week of Lent, February 26, 2021