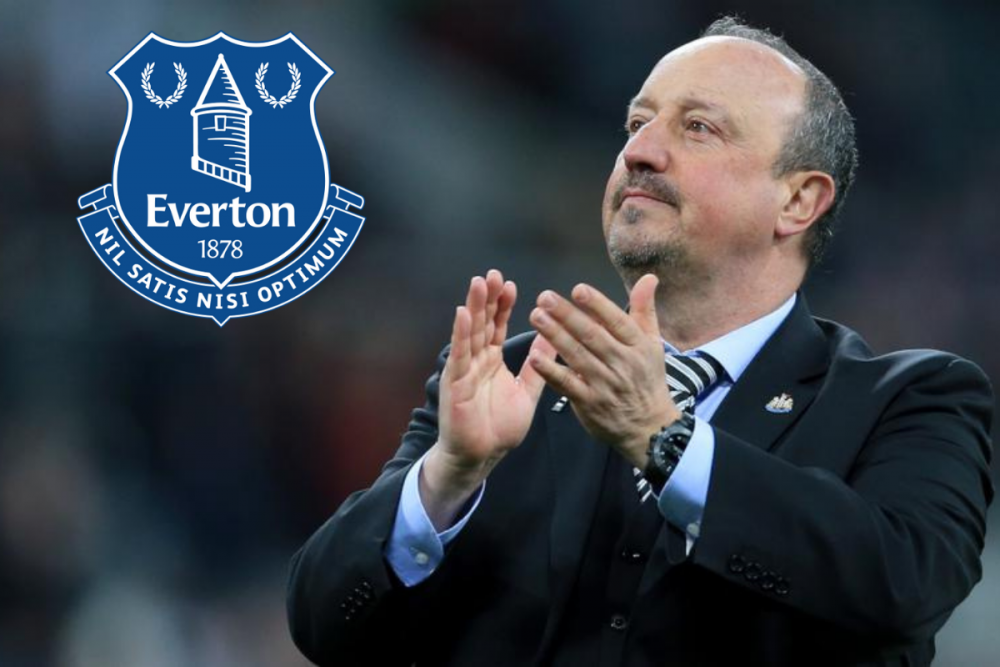 Everton set to announce the appointment of former Liverpool manager Rafa Benitez as their new boss with the Spaniard having agreed to a three-year deal, British media reported on Tuesday.

The Toffees have been looking for their fifth manager in as many years after Carlo Ancelotti, who led them to a 10th-place finish in the Premier League last season, decided to return to Real Madrid on 1 June for a second spell.

The 61-year-old Benitez talk with Everton have sparked a mixed reaction from the supporters, after the Spaniard caused controversy by calling Liverpool's Merseyside rivals a "small club" after a goalless derby draw at Anfield in February 2007.

Merseyside Police have been investigating a threatening banner reading "We know where you live, don't sign" hung near Benitez's family home on the Wirral. They have lived in the area since he took charge of Liverpool in 2004.

William Edward Barclay, who was in charge of the original foundation of Everton in the 1890s and later the breakaway Liverpool club, is the only person to have managed both Merseyside teams.

Benitez was in charge at Liverpool for six years until 2010, leading them to Champions League glory in 2005 and the FA Cup the following season. He also steered Chelsea to the Europa League title in 2013 as their interim manager.

After two seasons with Napoli and a brief stint at Real Madrid, where he was sacked midway through the season, Benitez returned to England and took charge of Newcastle United who were staring at relegation from the top flight in March 2016.

Although the northeast club were eventually relegated to the Championship, fan favourite Benitez brought them back up the next season when they won the second-tier title.

But friction between him and club owner Mike Ashley led to the Spaniard's departure in 2019. Benitez moved to the Chinese Super League where he managed Dalian Professional but left in January citing difficulties due to the Covid-19 pandemic.