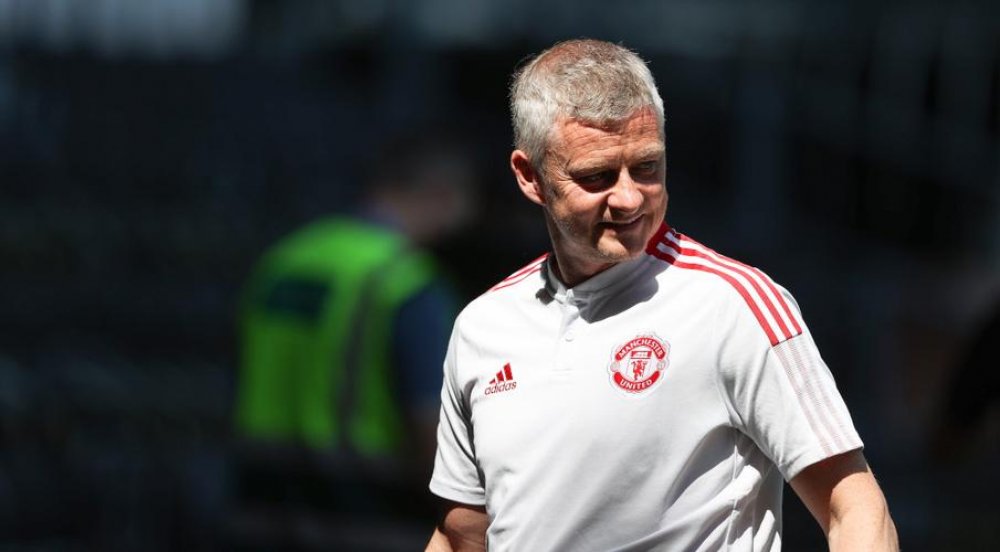 Manchester United have renewed Ole Gunnar Solskjaer's contract in a 3-year deal to put one last faith in the Norwegian coach who's a legend at Old Trafford.

The Norwegian, who took over from Jose Mourinho in 2018, will stay at Old Trafford until at least 2024, with the option of an extra year.

"Everyone knows the feeling I have for this club, and I am delighted to have signed this new contract," Solskjaer told the club website.

"It is an exciting time for Manchester United, we have built a squad with a good balance of youth and experienced players that are hungry for success."

Solskjaer led United to a second-placed finish in last season's Premier League while losing in the Europa League final to Villarreal.

However, the 48-year-old, who this week added England winger Jadon Sancho to his squad, has his eyes firmly on the biggest prizes in English and European football.

Progress has been steady in his two full seasons in charge, following up a third-placed finish in 2019-20 with a runners-up spot last season when they finished 12 points behind neighbours Manchester City.

Gollini, 26, made 32 appearances in all competitions for Atalanta last season, helping them finish third in the league.

He previously played for Aston Villa in England's second-tier Championship in 2016, before being loaned out to Atalanta, a deal that was made permanent in 2018.

Spurs have the option to make Gollini's transfer permanent, the club said in a statement.

Tottenham had been in search of a keeper to compete with captain Hugo Lloris and Joe Hart after Paulo Gazzaniga left at the end of his contract last month.