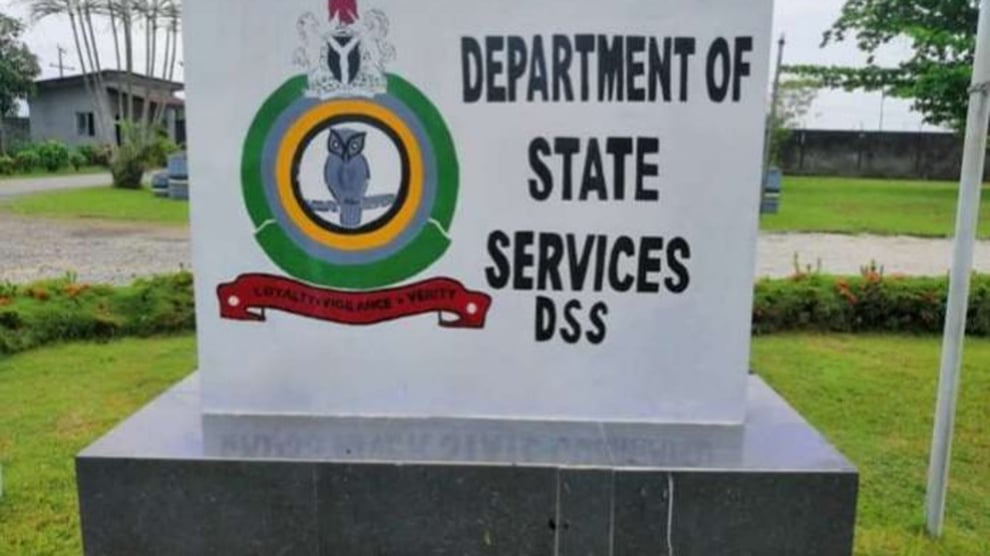 The Department of State Services (DSS), on Tuesday, raised the alarm of the various degree of threats that recessing members of National and State Houses of Assembly and other public and private sector workers on vacation may be predisposed to.

According to the DSS, certain groups and individuals intend to cause a breakdown of law and order in the country, thereby taking advantage of the already shaken environment.

Such persons are exploiting and politicising the issue of insecurity in parts of the country for pecuniary and other selfish reasons.

Addressing reporters at the DSS headquarters, Public Relations Officer (PRO) of the Service, Dr Peter Afunanya, said many simply want to use the situation to cause divisions among citizens, seek cheap popularity and/or present the country as ungovernable.

This, it said, also applies to Nigerians who may travel from within and outside the country to join their loved ones for the celebrations.

The Security Service PRO maintained that it will not hesitate to deal, by the law, with those who may wish to test its resolve in ensuring internal security and national stability before, during and after the yuletide.

“For those that wish to, they must note that nemesis and the long hands of the law will catch up with them.

“For emphasis, no one, no matter how highly placed, will be allowed to take laws into his or her hands.

“Finally, the DG, Management and Staff of the DSS appreciates everyone who has supported the Service in its effort to ensure peace and security in the country.

“Let us remember that security is the responsibility of everyone. Let us support security agencies to achieve the desired peace for our country," he added.