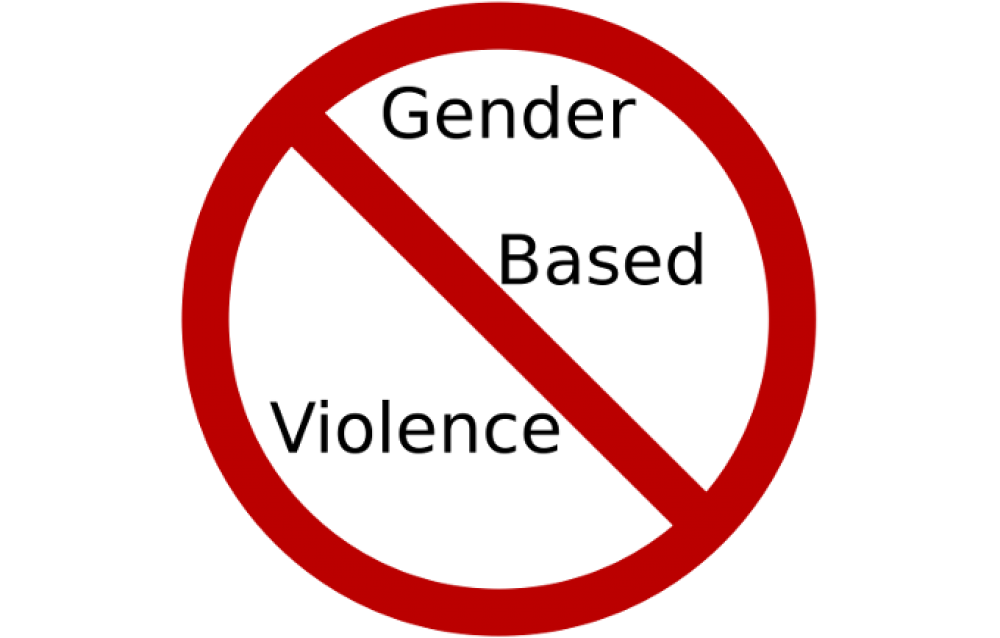 Ugwu, a legal practitioner told the press in Nsukka, Enugu State, that this had become necessary because of the increasing number of gender-based violence cases in regular courts.

“As a result of daily increase in gender-based violence cases in courts, it has become necessary to establish special courts in all states to prosecute suspects,’’ she said.

She stressed that the special courts would ensure quick dispensation of justice.

“Some rape, sexual harassment, defilement of minors, and obnoxious widowhood practices cases have lasted many years in regular courts.

“Judges handling the cases are not responsible for the delays as they have so many other cases to adjudicate upon.

“If there are special courts to try gender-based violence cases, victims would get justice speedily while their establishment would also encourage victims to speak out and also seek redress,’’ she said.

“Many victims feel reluctant to speak out or to seek redress in court knowing full well that it takes many years to get justice there.

“Many victims who headed to the regular courts often abandon the cases midway either because it is time-consuming or they did not have money to continue to go to court after very many adjournments,’’ Ugwu said.