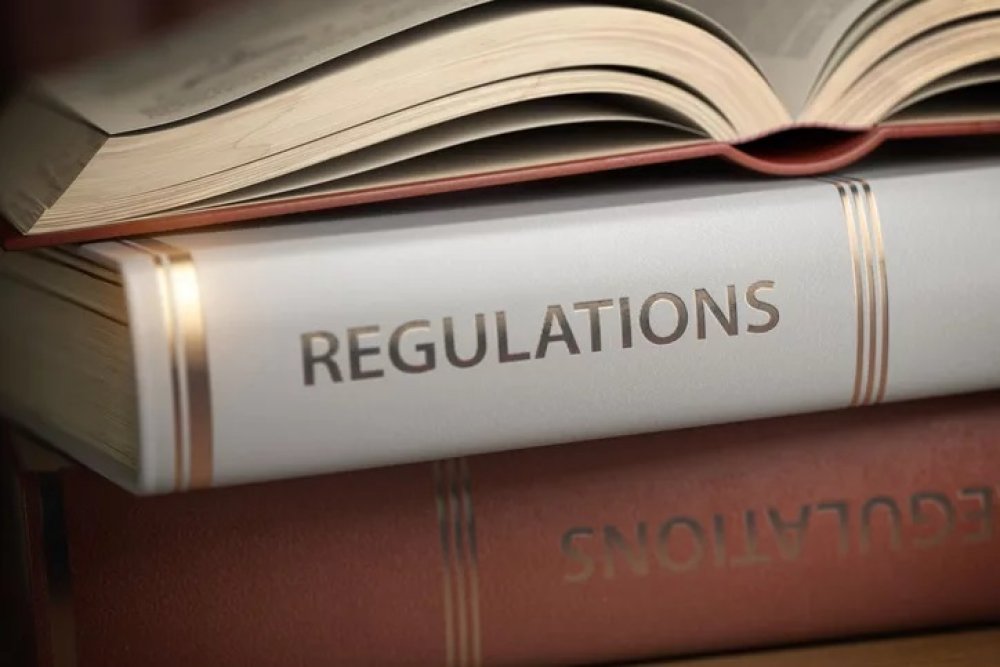 Nigeria's tech space is in turmoil over a new (leaked) bill by the National Information Technology Development Agency (NITDA).

NITDA, which was established in 2007 as the overseer of Nigeria's technological transformation, has been working on revamping its 2007 Act in order to keep up with the massive growth of the Nigerian tech space. However, the bill, which was seen by Allnews has some mind-boggling details.

Section 6 of the amended bill details the powers accrued to NITDA. Some of them include the powers to fix licensing and authorization charges, collect fees and penalties and issue contravention notices and non-compliance with the Act.

The agency says it also reserves the right to “enter premises, inspect, seize, seal, detain and impose administrative sanctions on erring persons and companies who contravene any provision of the Act” subject to a court order.

In section 13, NITDA proposes establishing a fund (The National Information Technology Development Fund) to carry out the country’s digital economy objectives. How will this Fund be financed? Grants-in-aid, fees, accrued money under administrative payments, and levies charged from tech companies.

The bill declares that tech companies making an annual turnover of N100 million (~$200,000) will have to pay a levy of 1% of their profit before tax.

In section 20 of the leaked bill, NITDA says it will issue licenses and authorizations for tech companies regardless of their size. The licenses are classified into three — product, service provider, and platform provider. The bill provided no additional information about what these licenses entail and how startups qualify to get them.

However, the agency is more concerned about stating what will happen to individuals or companies that do not get these licenses or pay the 1% levy fee.

“Any person or body corporate who operates an information technology or digital economy service, product, or platform contrary to the provisions of this Act, commits an offence,” the agency said in the statement.

Individuals found guilty by the agency will be fined not less than N3 million (~$6,000) or placed into custody for a year or more. The bill states NITDA can also decide to charge such a person both the fine and imprisonment.

On the other hand, a fine of not less than N30 million (~$60,000) will be charged against corporate bodies. The ‘principal officers’ of the companies may also serve a prison sentence for two years or more.

And individuals or corporates that deny personnel from the agency to carry out duties under the Act will be fined not less than N3 million (~$6,000) and N30 million (~$60,000), respectively. Prison terms range from a year to two in this section for individuals and members within a corporate body.

Further offences and penalties are mentioned later in the bill. For instance, any company which falls into the category of paying levies and does not pay after two months will be liable to a fine of 0.5% of the total amount to be paid every day after the default.

In summary, the bill states that NITDA wants tech companies operating in Nigeria to get a license, pay pre-tax profit levies, and sanction whoever (person or company) that operates contrary to the new Act’s provisions

Technology is the second-largest contributor to Nigeria's GDP as the sector contributes 15.3 percent, behind only the agriculture sector which contributes 26.2 percent. It is also worthy of note that Nigeria's tech sector is the most efficient as it has only a 0.5 percent employment share compared to agriculture's 48 percent.