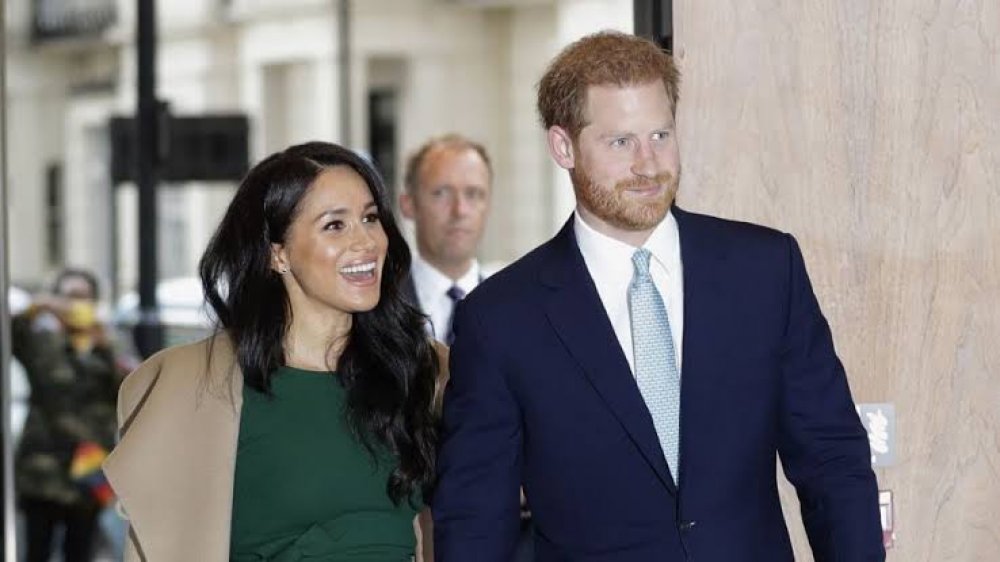 Leaked documents have suggested that the former actress and current Duchess of Susses, Meghan Markle was left "unprotected" by members of the royal family from "false and damaging" reports in the media.

The leaked document is part of the filed submissions in her case against news media Mail Online and its parent company Associated Newspapers.

Markle is suing for a violation of her privacy, copyrights of texts from correspondence between her and her father Thomas.

She claims that she is “the subject of a large number of false and damaging articles by the UK tabloid media, specifically by the defendant, which caused tremendous emotional distress and damage to her mental health."

The documents she submitted also claim that she has been “prohibited from defending herself” even when the royal family failed to protect her.

Meghan and her husband, Harry, decided to step down from their royal duties to focus on themselves and grow their family away from the spotlight shone on the royal family.

The continuous hounding of Markle by the press has been compared to that of the late Princess Diana by the son of the latter.

Ever since stepping down from their royal positions, Markle and Harry have found their home in California where they also run a not-for-profit organisation with their son, Archie.