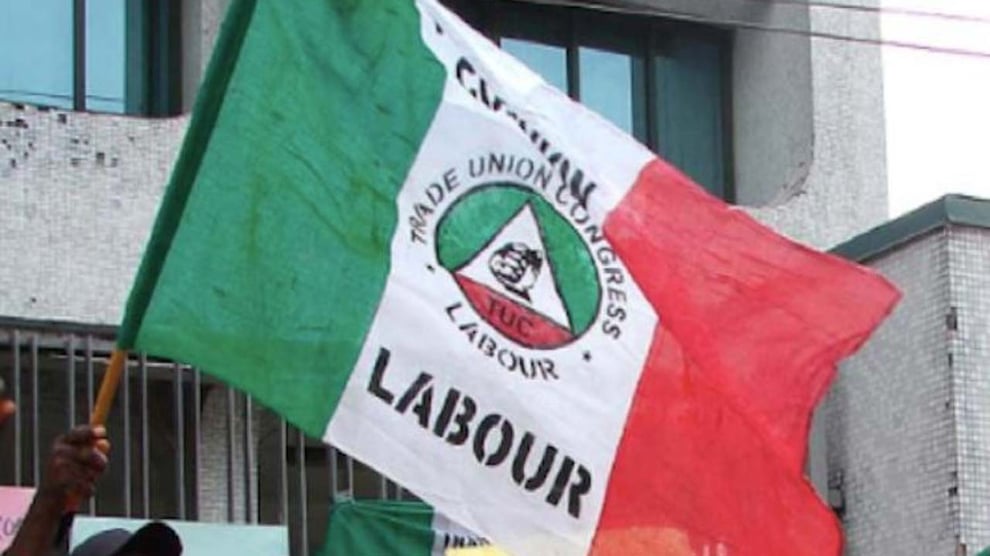 Ahead of the July 16 gubernatorial election, the Osun Joint Labour Movement has sent a stern warning to politicians to leave the welfare of workers and pensioners out of their politicking.

This followed a controversial social media campaign bordering essentially on issues relating to the welfare of workers under the administration of Governor Adegboyega Oyetola.

The Organised Labour, in a statement signed by its leadership, bemoaned attempts by politicians to mislead workers in the state with unverified claims, reaffirming their resolve to support the tempo of development and peace the state has recorded under the leadership of Governor Adegboyega Oyetola.

"The Labour Movement is constrained to respond to the deliberate distortions and the fallacious claims not to dignify the faceless authors but to put the verifiable records straight so as not to hoodwink and mislead the workers who are stakeholders in the Osun project and are resolute to sustain the tempo of development and peace that obtain in the State under the current administration of Mr Adegboyega Oyetola.

"It is therefore on record that in spite of the apparent financial constraints, the administration of His Excellency attended to workers’ welfare, meeting their demands and yearnings.

"These include cash backing of outstanding promotions spanning 2015 to 2018, prompt payment of salaries and allowances of all categories of worker since the inception of this administration thus forestalling industrial crisis which was the trademark of the immediate past administration, approval for promotion, preferment, regularisation and conversion to the concerned serving worker in the employment of the State between 2019 to 2022, Implementation of point to point placement of all categories of staff in the minimum wage, being the first of its kind in the State costing the Government the sum of Seven Hundred and Eighty Million Naira (N780,000,000).

"Governor Oyetola has also approved the full implementation of Salary Structure of all academic and non-academic staff of all the tertiary institutions in the State, Approval of Car revolving refurbishing loan to Workers in the State, Motivating the workforce within the State and Local Government Services through cars and other gift items to outstanding workers, also the first of its kind in the State; Regular payment of pension and gratuity and commitment to defray arrears of salaries and pension owed by the immediate past administration.

"Other critical demands met are; Effective deployment of civil servants in the implementation of Government policies; The approval for the appointment of Permanent Secretaries to replace Co-ordinating Director; Domestication of 65years/40 years of service for Teachers in both Primary and Secondary Schools in the State, the first of its kind in the Federation; and Replacement of Council Managers with Head of Local Government Administration.

"Civil Service by default is designed to be loyal and committed to the course of all government in power and we are more committed in view of the resolve of this administration not to plunge the State into the further pit of debt by going and borrowing to run a system which was almost at the point of financial coma when Mr Governor took over in 2018.

"We urge the politicians to leave workers and pensioners' welfare out of their politicking", the statement read.